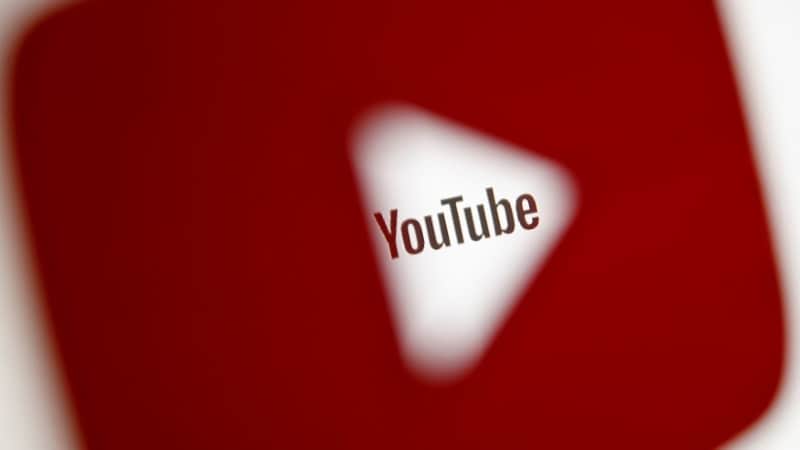 The NBA 2K League, a professional e-sports league for players of the basketball video game, said on Tuesday that YouTube will stream live broadcasts of all its games this season.

The coverage includes the league's more than 230 regular-season, playoff and finals games. Games take place at the league's studio in the New York City borough of Queens.

The agreement allows YouTube, a unit of Alphabet, to broaden its already huge array of e-sports content.

It comes at a time of exploding interest in e-sports, when professional video game players compete against each other, often for prize pools before thousands of fans watching online and in arenas.

The NBA 2K League is "one of the very few leagues that we were not streaming on YouTube already," Ryan Wyatt, YouTube's global head of gaming, told Reuters.

The platform already distributes content from more than two dozen other leagues.

It said it has 200 million users who watch gaming content every day globally. In 2018, users watched more than 50 billion hours of gaming content.

YouTube's overall gaming strategy is to bring scores of e-sports leagues and organizations onto its platform in non-exclusive distribution agreements.

Wyatt wants to see e-sports "on as many platforms as possible, because it's an opportunity... for this space to continue to grow," he said. "We have no desire for exclusivity right now. We want to celebrate the category and grow it."

The 21-team NBA 2K League's second season began April 2 and concludes in August. The NBA itself was the first professional sports league to partner with YouTube in 2005, when it launched its own channel.

The deal does not currently have an end date because it is "more about just getting them ramped up on our platform," Wyatt said.

Fans can also still continue to watch live NBA 2K games on Twitch, a unit of Amazon.com, which previously had the exclusive rights to air the league's games.