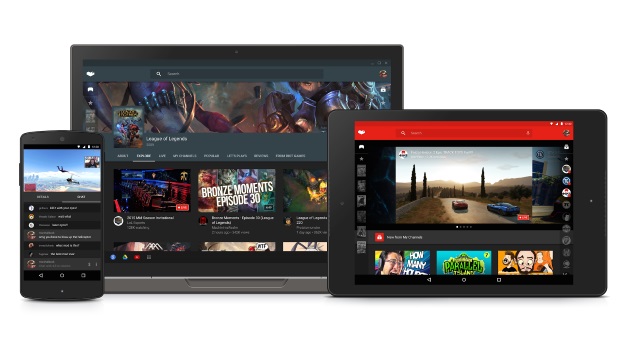 The news comes via Google's India blog, which also makes a specific mention of live streams and their importance to the gaming community.

"We know live streams bring the gaming community closer together, so we've created a dedicated destination for them within YouTube Gaming," the post from Ines Cha, Head of YouTube Gaming Content and Partnerships, Asia Pacific reads. Cha explains that the company has made it easier to broadcast gameplay to YouTube via Android devices a feature which was first available in Japan last year.

"On Android, we've also made it simpler to broadcast your gameplay to YouTube. You can now record and live stream mobile gameplay on-the-go directly from Android devices using Mobile Capture in YouTube Gaming. You don't need any additional hardware or software--just tap Go Live in the YouTube Gaming app, turn on your selfie cam and record your commentary with your phone's microphone."

At first glance on both the app and the website, it appears that YouTube Gaming has very little in way of content from local channels or streamers. Part of it probably has to do with the fledgling (albeit rabid) content creation community and the other with YouTube's India operations yet to align itself with them as it has with other genre staples such as comedy and tech. Safe to say, you can expect local content to come to the fore soon enough.