You Will Need a PC, PS4, or Xbox One to Play Black Ops 3 Single-Player 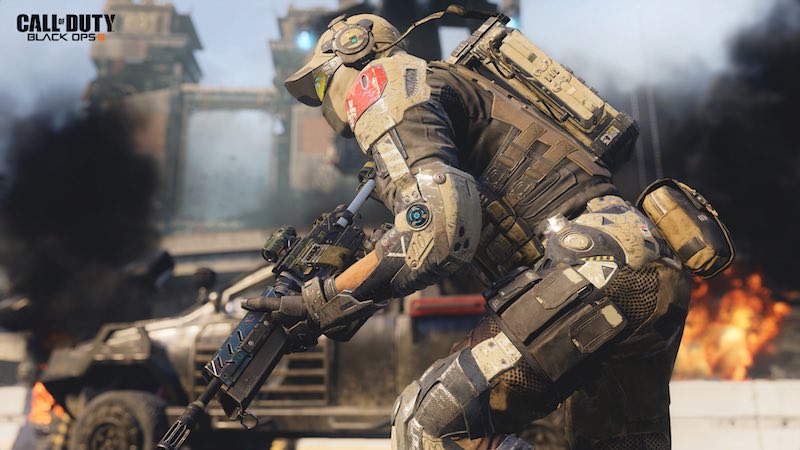 If you plan on playing Call of Duty: Black Ops 3 on PlayStation 3 (PS3) or Xbox 360, you will not be able to experience it in single-player. Only the game's multiplayer and zombie modes will be available on last generation consoles.

"The ambitious scope of the 1-4 player coop Campaign design of the PS4, Xbox One, and PC versions could not be faithfully recreated on old generation hardware," a post on the official Call of Duty website reads.

To compensate for this, Activision will charge $10 (around Rs. 650) less for last generation versions of the game. And will throw in Call of Duty: Black Ops (the first game in the series) as a digital download.

To announce a move like this long after pre-orders have begun in most parts of the world reeks of indifference from a publisher that can seemingly afford to let a sizeable chunk of its audience down. Throwing in an old Black Ops game that everyone has already played and lowering the price by $10 doesn't do justice either.

Do you plan to play Black Ops 3 or has this move made you want to pick up something else altogether? Let us know in the comments.