You Can't Play Rocket League Across PC, PS4, and Xbox One Until Sony Says So 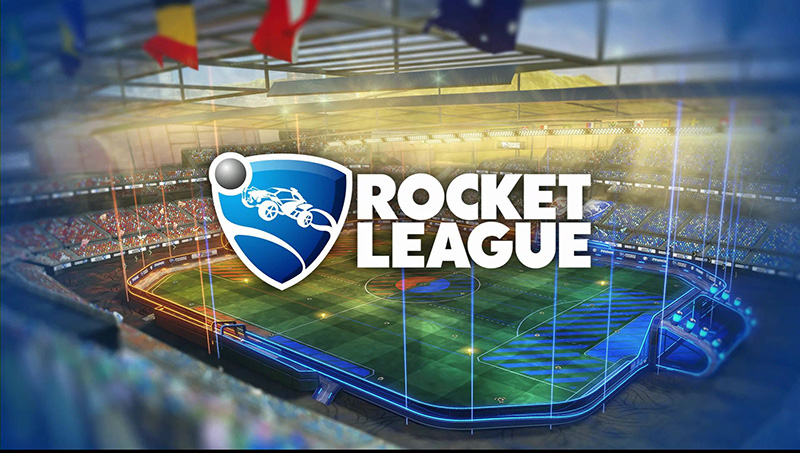 Earlier this month, Microsoft fixed one of the bigger issues with owning an Xbox One by allowing cross-platform multiplayer. What this means is, Xbox One owners can now play multiplayer against those with a PC or PS4. One of the first games to support this is Rocket League.

"Technologically everything works, we've got it figured out, just a little bit of time to get everything up and running. Right now, excitement is the best way to put it. We just want to get in there and make it happen. Elation is probably another word I would use. We're just excited," said Psyonix Vice President Jeremy Dunham to Gamespot.

"The only thing we have to do now is sort of find out where we stand politically with everyone, and then it's full steam ahead to finish the solution that we've already started," he said.

And while Psyonix has overcome the technical quirks, it's now left for Sony to agree to this since Microsoft is already open to the idea. However this doesn't seem to be happening anytime soon.

"We've been doing that with PS3 and PC, PS4 and PC most recently with Street Fighter 5 and Rocket League and other games. That's noting new for us, in terms of working with developers and publishers to allow cross-platform play between PC and PS4," said Sony Worldwide Studios' Shuhei Yoshida to Eurogamer.

"Because PC is an open platform it's much more straightforward," Yoshida continued. "Connecting two different closed networks is much more complicated so we have to work with developers and publishers to understand what it is they are trying to accomplish... We also have to look at the technical aspect - and the technical aspect could be the easiest. We also have to look at policy issues and business issues as well."

With the PS4 being the biggest selling console this generation their approval could make or break multiplayer games from smaller studios like Psyonix. After all, allowing you to play with others regardless of your platform ensures that the chances of you finding someone to play with are higher than what they would be if you were restricted to your PC or console alone.