You Can Play Counter-Strike: Global Offensive With Lipstick 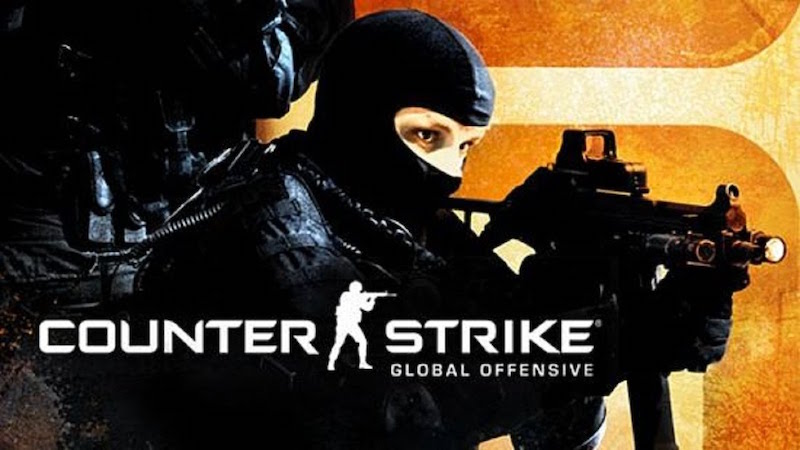 There's no dearth of gamers streaming Counter-Strike: Global Offensive. But Chloe Desmoineaux's broadcast of the popular first-person shooter is one of a kind. Reason being, she's playing Counter-Strike by applying make up. Lipstick in particular. Dubbed as Lipstrike, she's able to play Counter-Strike with a tube of lipstick.

Perplexed? Using a Makey Makey kit which turns almost anything into a touchpad, she hooked it up to a tube of lipstick to make this possible. In addition to this, she modified Counter-Strike's controls to suit one-handed operation. This meant right-click to aim, left-click to move, and the scroll-wheel to switch weapons. Shooting down rivals is possibly by pressing the lipstick to her face courtesy using a Makey Makey kit.

"Counter-Strike is one of those games that's mainly attributed to a male audience," Desmoineaux told Motherboard. "Lipstick for girls, war games for boys. F**k that! I can mix it up... If it visually works and the resulting effect is comical, maybe it's because we all use shortcuts and stereotypes embedded in our heads. It's in this spirit that I got the idea for Lipstrike."

It's one of the more interesting experiments we've seen in the game for awhile. We won't be surprised to see some of the more enthusiastic members of the community drum up designs for their own Steam Controllers using some different input methods such as this.