You Can Now Play PS2 Games on Your PS4 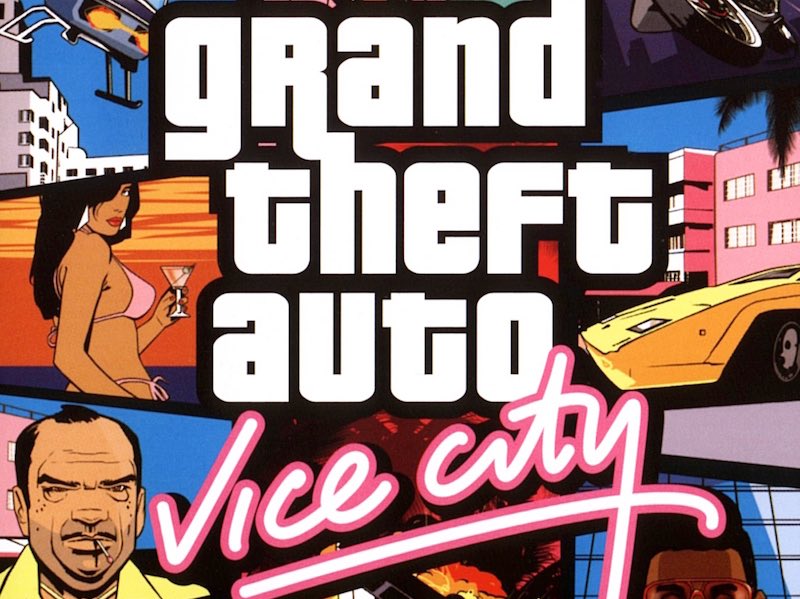 It's been confirmed by Sony for awhile now and it's finally here. Shuhei Yoshida, President of Sony Computer Entertainment Worldwide Studios has stated that backwards compatibility for the PS4 is available from Saturday. Right now, this is limited to digital PlayStation 2 (PS2) games purchased online via the PlayStation Network (PSN) and you will not be able to use old PS2 discs. As we speculated earlier, you'll be paying Sony again for the privilege of revisiting some old PS2 classics on the P4.

"To celebrate our PS2 heritage, I'm excited to announce that starting tomorrow [December 5], you will be able to purchase and play PS2 games on your PS4 via PlayStation Store in the Americas and Europe," Yoshida's post reads on the PlayStation blog.

Eight PS2 titles have been confirmed for December 5. They are:

(Also see: Top 5 PS2 Games That Should Come to the PS4 via Backwards Compatibility)

While prices are not up on the Indian PlayStation Network just yet, past pricing history puts titles at $14.99 at Rs. 900 and $9.99 at Rs. 600. India should have these games and prices up around the same time Europe does later on Saturday.

And this isn't all. Yoshida also confirmed some new additions to make the experience a whole better.

"We have brought these titles forward to meet today's gaming standards by adding Trophy support! Each title's Trophy set has been carefully developed in conjunction with feedback from the original creators to be sure that they capture the spirit and feeling of each game," he added.

"Also, you will be able to experience all of these PS2 games like never before -- in up-rendered 1080p with the features you expect from a PS4 game including Remote Play, Live Broadcast, Share Play, Activity Feeds, and Second Screen support for game manuals with PlayStation Vita or PlayStation App."

Yoshida also mentioned that some of these titles such as Rogue Galaxy and the Grand Theft Auto games will be playable on the show floor at PlayStation Experience 2015. Other titles such as PaRappa the Rapper 2 and The King of Fighters 2000 will be coming soon.

While this is just the start, it's important to note that most of the initial lineup includes intellectual property that Sony has ownership of, which makes the endeavour a whole lot more easier to get off the ground. How soon we see games from the likes of Capcom, Sega, and Square Enix though, remains to be seen.