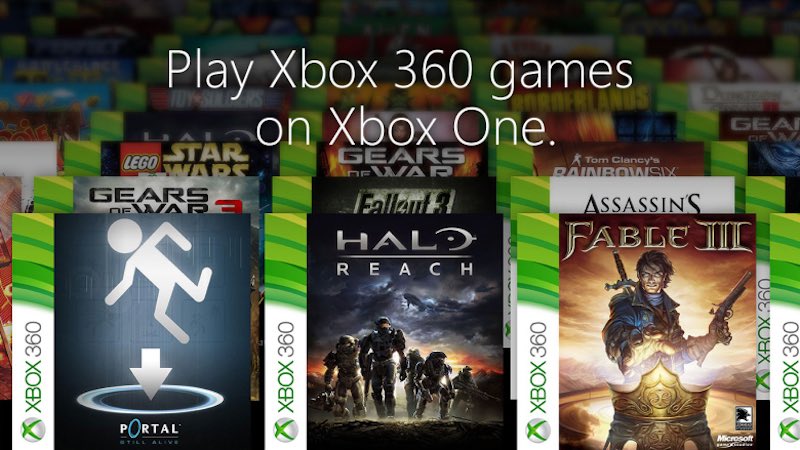 Microsoft has finally announced the next set of Xbox 360 games available for the Xbox One via backwards compatibility. The news comes via Director of Programming for Xbox Live Larry "Major Nelson" Hyrb's blog.

The games that have made the cut include classics such as Deus Ex: Human Revolution and Halo: Reach. Other additions are Fable III, Kane & Lynch, Peggle, and Portal: Still Alive. The full list is as follows:

(Also see: PS4 vs. Xbox One - Which Console Does Backwards Compatibility Better?)

Conventional wisdom has long dictated that backwards compatibility was not an essential requirement, as apparently, not many gamers would make use of it. It's the reason why Sony famously dropped it with newer iterations of the PS3. But the number of hours that gamers have already clocked playing Xbox 360 games on the Xbox One a little over a month since the feature became available indicates otherwise.

Although we wonder how many more hours people would spend if backwards compatibility on the Xbox One did not require us to download the full game all over again. Having said that, the nine million number is still a positive sign for Microsoft.