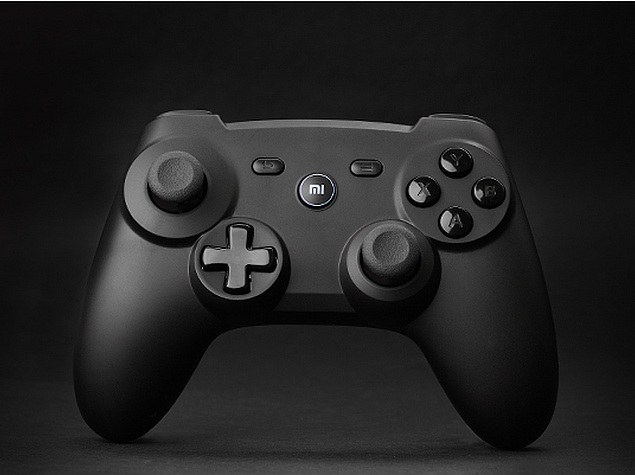 While the official pricing of the game controller, which looks like the Xbox One controller, has not been revealed as of yet, it is set to hit shelves in China on Thursday.

The official website states that the first 300 buyers of the Bluetooth game controller would only have to shell out just CNY 1 (roughly Rs. 9) for the device.

The Xiaomi game controller sports a D-pad, analogue sticks, Y, X, A, and B buttons, as well as two shoulder buttons on either side. It also has a back button, menu button, and a home button with Mi branding. It is powered by 2xAA batteries. The specifications of the Bluetooth game controller are not yet known, however some websites speculate the device will be compatible with the Android-powered Mi TV and the Mi Pad 7.9 tablet. The game controller will likely be compatible with Xiaomi's Mi 3 and Mi 4 smartphones also. 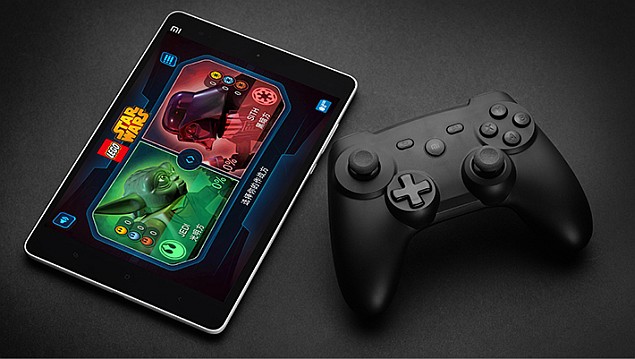 Meanwhile in India, Xiaomi's popular budget smartphone, the Redmi 1S, went on its fourth flash sale on Tuesday, and this time it just took 5.2 seconds for 60,000 units to be listed as 'out of stock'.