Xbox Series X Will Not Have an Optical Audio Port, Microsoft Confirms 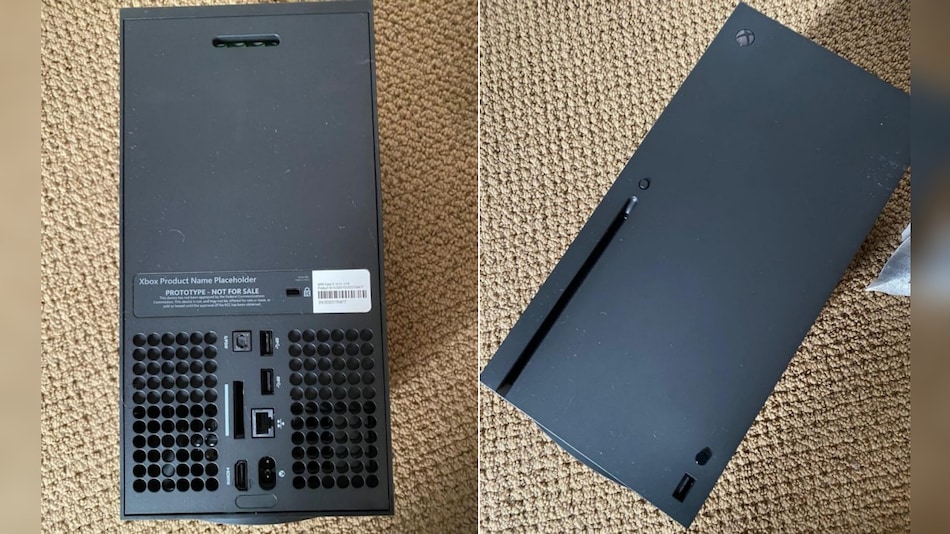 Hardware details for both the next generation Xbox and PlayStation have been announced.

Microsoft has recently revealed the specifications for the next generation Xbox console, the Xbox Series X. Right after, Sony also revealed the hardware details on the next PlayStation, the PlayStation 5 in its Road to PS5 live stream. Now, while Microsoft was announcing the details of the Xbox Series X, a Twitter user spotted what looked like an authentic S/PDIF optical audio port, right above the expandable storage port on the Xbox Series X. Now, a new report, quoting officials from Microsoft itself, has confirmed that the new Xbox will not have the S/PDIF audio port.

Twitter user going by the @MasyerGaming username had spotted the S/PDIF audio port during Microsoft's Game Stack presentation. He had posted on his Twitter asking a few techies to confirm if the new Xbox Series X does come with an optical audio port. IGN took note and reached out to Microsoft for clarification on the audio port. The company confirmed to IGN that the new Xbox Series X will not have an optical audio port. "Xbox Series X will include ports for Networking (Ethernet), HDMI out, Seagate Storage Expansion Card and three USB 3.1 ports," Microsoft told the website in its response.

The absence of an optical audio output means that the next Xbox will use HDMI for audio as well. Now, using HDMI is beneficial as comes with the convenience of a single cable for both audio and video. It has also been the standard for all the consoles to deliver both audio and video outputs. The Xbox Series X will use HDMI 2.1, which comes with more bandwidth and can support up to 8K signals as well as Dolby Atmos at the same time.

Sony's PlayStation 5, the next generation PlayStation was also announced recently. Now, although we still don't know what the PS5 will finally look like physically, we do know that it will come with an advanced 3D audio experience. The company had talked about its Tempest audio engine which will be utilised for the 3D audio feature. Sony also hinted at a new system that might use the photo of a user's ear to custom tune the audio profile of their console based on the ear's Head-related Transfer Function (HRTF) print.