Xbox Series X/ Series S, and Xbox One users will be able to play games without having to install them on their consoles. 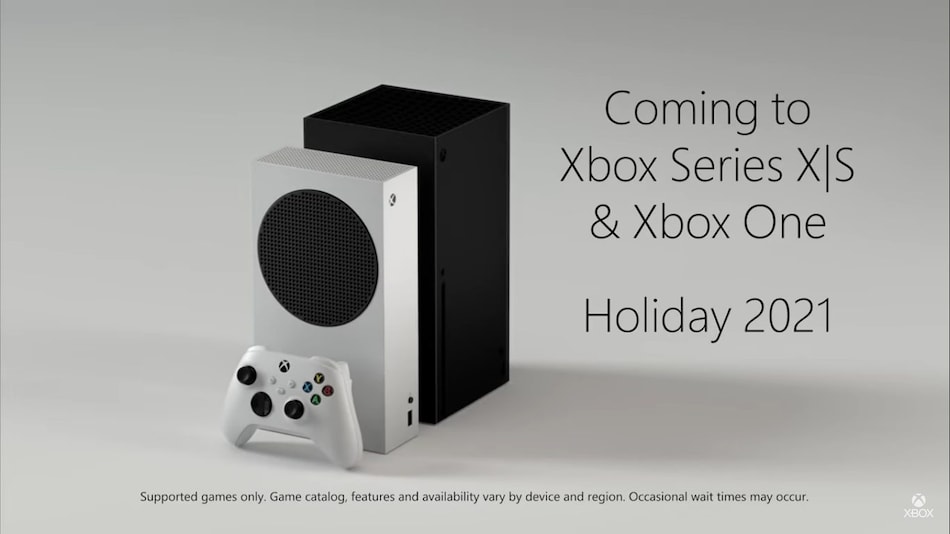 Xbox Series X/ Series S and Xbox One consoles will be getting Xbox Cloud Gaming support with Xbox Game Pass Ultimate in the near future. Microsoft announced the development at Gamescom 2021 Xbox stream along with trailers and gameplay of new and upcoming games. As of now, there is no fixed date for the arrival of Xbox Cloud Gaming on the Xbox console for the public but Microsoft says it will be available by holiday 2021. The game streaming service is currently available in beta for PC, mobiles, and tablets.

Microsoft held its Xbox stream at Gamescom 2021 and showcased some new and upcoming games including Dying Light 2, Age of Empires IV, State of Decay 2, Psychonauts 2, Forza Horizon 5, and more. Along with these games, the company made the announcement about Xbox Cloud Gaming, its game streaming service, will be coming to Xbox Series X, Series S, and Xbox One consoles. The service, which is currently available in beta for mobiles, tablets, and PC, will make its way to the consoles first for Xbox Insiders this fall.

Xbox Cloud Gaming on consoles will allow Xbox Game Pass Ultimate members to play over 100 games on day one without having to wait for them to download. They can start playing multiplayer games right from the moment they get an invite without having to install the games. Additionally, Xbox One users can play games like Microsoft Flight Simulator and The Medium via cloud gaming as they are not natively available for the older console. This feature will be added a bit later in the future.

Xbox Cloud Gaming will support up to 1080p at 60fps on Xbox consoles. As mentioned earlier, the service will be available to the public from holiday 2021 and arrive for Xbox Insiders this fall allowing Microsoft to take feedback from testers and improves the experience.