Halo Infinite will be amongst the games that will feature Dolby Vision on Xbox Series X and Series S. 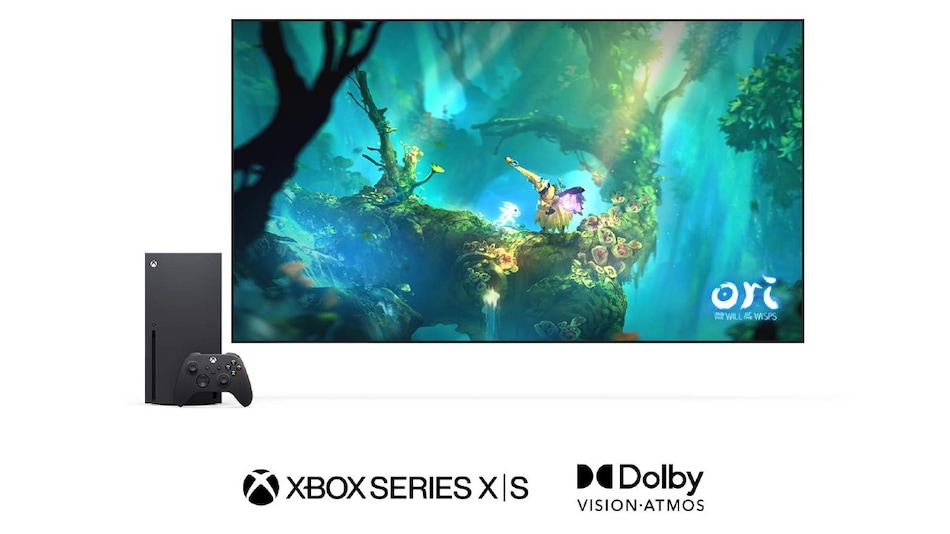 Xbox Series X and Series S have now support Dolby Vision that promises to deliver an enhanced experience to gamers around the world. Dolby Vision enhancement for the latest Xbox gaming consoles was first revealed by Microsoft last year — alongside Dolby Atmos support for gaming. The update is claimed to provide “full-spectrum visuals” along with vivid colours on in-game elements such as lush rainforests and neon futuristic cities. With the latest update, Xbox Series X and Series S have become the first gaming consoles to support gaming in Dolby Vision.

Microsoft said that more than 100 next-generation HDR titles optimised for Xbox Series X and Series S will have Dolby Vision. These games will include 343 Industries' Halo Infinite that also received support for Dolby Atmos gaming earlier this year.

In addition to bringing game titles in Dolby Vision, Microsoft and Dolby worked to utilise the Dolby Vision technology for bringing an improved visual experience to classic HDR10 and Auto HDR games. Microsoft says there will be thousands of games that will offer an uplifted experience on Dolby Vision-enabled TV models.

Nearly all of the native HDR titles available today that have been optimised for Xbox Series X and Series S including Psychonauts 2, Gears 5, and Ori and the Will of the Wisps are promised to come in Dolby Vision in the future.

Microsoft is trying to take the user experience to a new level by bringing Dolby Vision gaming to the Xbox Series X and Series S consoles. The company said that Dolby Vision support for games will bring more vivid colours to the screen and help gamers see enemies hiding in shadows and spot hidden clues. This will be possible through expanded contrast and better clarity in both bright and dark scenes that will be available through Dolby Vision, the company said.

Games in Dolby Vision automatically map to any display that supports the proprietary technology to deliver improved brightness, colour, contrast, and detail. The technology is also compatible with features including DirectX Raytracing, automatic low-latency mode (ALLM), and Variable Refresh Rate (VRR) that are a part of Xbox Series X and Series S. Microsoft and Dolby are also working with TV manufacturers to enable Dolby Vision capabilities at 120Hz refresh rate for compatible models.

It is important to note that you need a Dolby Vision-enabled TV to get Dolby Vision gaming on Xbox Series X and Series S. If you have a compatible TV, enable settings such as ALLM or VRR to experience next-generation gaming.