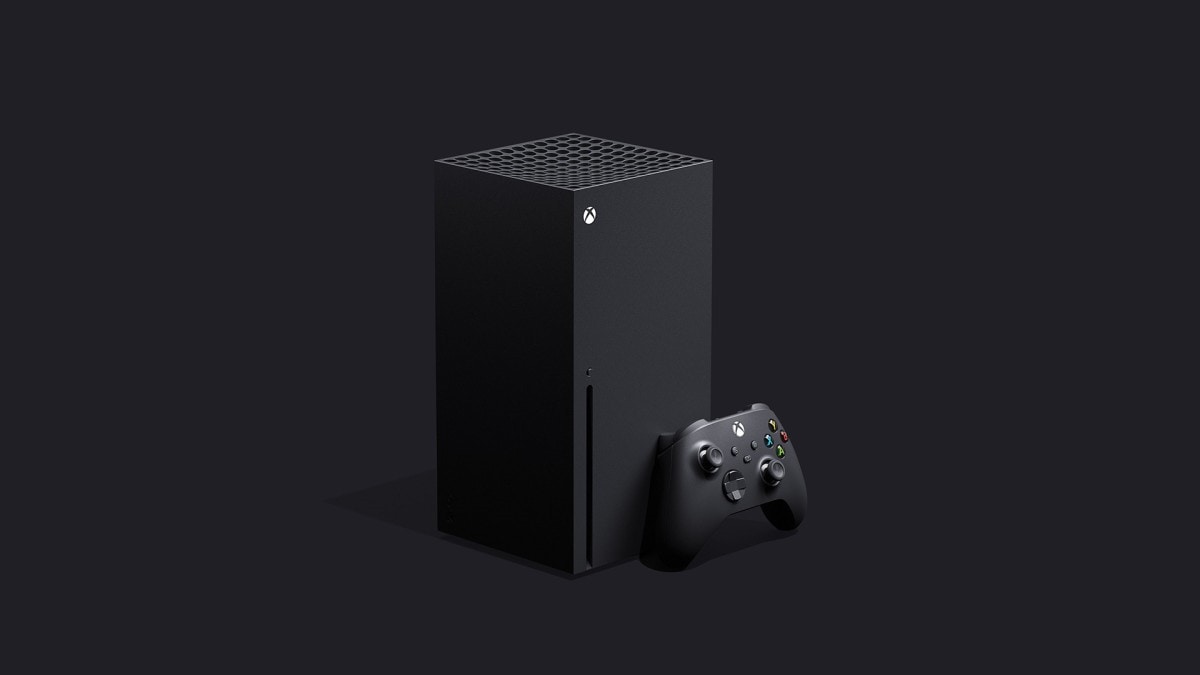 Xbox Series X is official as Microsoft's next-gen gaming console, and it will hit the shelves in holiday season next year. Xbox Series X is the company's highly anticipated Project Scarlet or Xbox Scarlet console that Microsoft has been teasing for quite some time. The design of Xbox Series X is a stark departure from the previous generation Xbox One consoles, and it looks more like a tower PC that should be used in vertical orientation. In addition to the new console, Microsoft has also announced a new controller with refined design that will ship with the Xbox Series X next year, and is compatible with its predecessors as well as Windows 10 PCs.

Revealed at The Game Awards, the Xbox Series X is claimed to bring a significant upgrade over the Xbox One X in terms of processing power and also bundles a tonne of new features to provide a more immersive gaming experience. Starting with the design, it is nothing too flashy or aggressive given the upgrades it promises to bring, and as mentioned above, looks like a svelte tower PC. And in case you are wondering, yes, it can be used in both horizontal and vertical orientations, but the former looks more like how Microsoft intends it to be positioned.

Phil Spencer, Chief of Xbox division, says that the Xbox Series X is the fastest and most powerful console ever built by the company. More importantly, Microsoft has not missed out on backward compatibility and has made it clear that its new console will bring “thousands of games from three generations and more forward with you”. While Microsoft has not quantified the gains in details, the Xbox Series X will deliver four times the processing power of Xbox One X.

Coming to output, the Xbox Series X will allow 4K at 60fps, and will even let users push the gaming output to 120fps. It also brings 8K capability (good only on paper at the moment) and Variable Refresh Rate (VRR). Internally, it employs a custom-designed processor based on AMD's Zen 2 and Radeon RDNA architecture, and also brings hardware-accelerated ray tracing to the table. The SSDs packed inside the console are said to drastically reduce the load time, and have previously been tipped to double as virtual RAM as well.

“We wanted to have a dramatic upgrade from the Xbox One base console. So when we do the math, we're over eight times the GPU power of the Xbox One, and two times what an Xbox One X is”, Spencer was quoted as saying by GameSpot. Microsoft has utilised Auto Low Latency Mode (ALLM) to reduce latency, while Dynamic Latency Input (DLI) will take care of responsiveness. Games across four generations of consoles, all Xbox One gaming accessories, and services like Xbox Game Pass will be available for the Xbox Series X next year.

As for the new Xbox Wireless Controller (yes, that is the name. Nothing fancy here), its size and shape are said to have been refined to accommodate an even wider range of people. It features a new Share button for quickly capturing gameplay clips and screenshots, and also takes inspiration from its pricier sibling – the Xbox Elite Series 2 Wireless Controller – for an improved d-pad design. The latest-gen Xbox Wireless Controller will ship with all Xbox Series X consoles, and will also be compatible with Xbox One and Windows 10 PCs. Xbox Series X will arrive in 2020 holiday season, but there is no word on its price or region-wise market availability yet.