Xbox Series X Price in India Is Now Rs. 52,990, as Indian Rupee Falls Against US Dollar 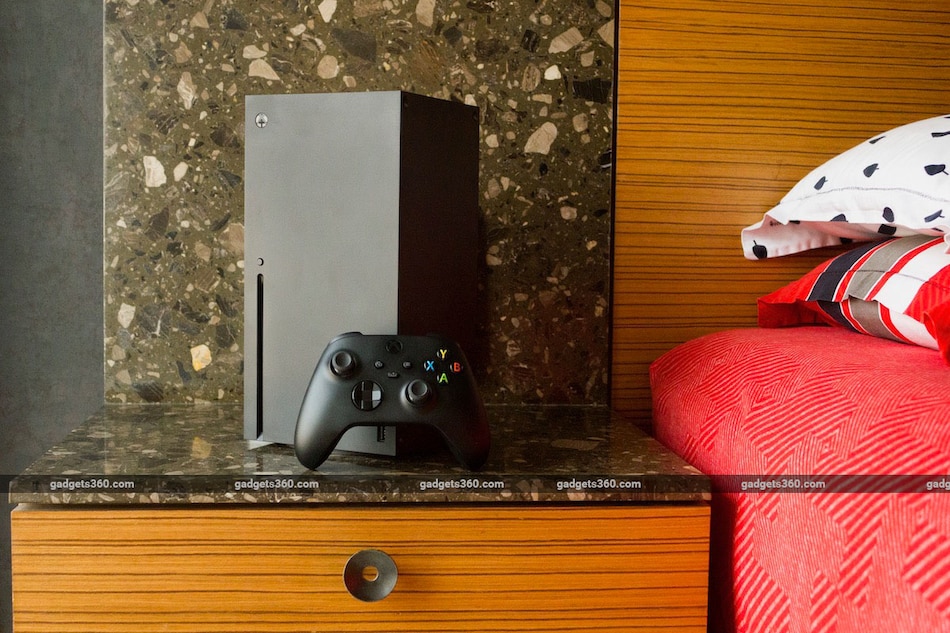 Xbox Series X now costs more in India — as expected. Online retailers have revealed that the new (higher) India price for Microsoft's flagship gaming console is Rs. 52,990. That's a 6 percent jump from what the Series X cost at launch in India: Rs. 49,990. This is due to the weakening power of the Indian Rupee (INR) against the US Dollar (USD), with the currency having dropped over 6.5 percent since the launch of Xbox Series S/X in November 2020. Microsoft had cited “market conditions” and “changes in regional marketplaces” when it confirmed in June that prices of Xbox consoles would be moving up in India — and the rupee has further fallen against the dollar since then.

Gadgets 360 has reached out to Microsoft India for confirmation on the new Series X price.

Prepaid Gamer Card — one of the only online Xbox retailers to provide estimates on delivery — now lists the Series X at Rs. 52,990. Meanwhile, the Series X page on Amazon India remains offline, as is the case when it's not in stock. The Series X listing on Flipkart and Reliance Digital still lists it for Rs. 49,990. Neither of them has stock either, so it's possible the prices simply haven't been updated on Amazon, Flipkart, and Reliance. Of course, if any old Series X stock is still available online or offline, you might still be able to get Microsoft's console at Rs. 49,990. In such cases, you're usually better off calling a game store near where you live.

If you are looking to pick up some old stock, the Series X isn't the only Xbox hardware where that is the case. In fact, both Amazon and Flipkart are currently offering the Xbox Series S at Rs. 31,399, a 10 percent discount on the old sticker price of Rs. 34,990. It's unclear if this discount is driven by the online retailers, or Microsoft India's distribution partner Redington. Either way, this is the best deal you are likely to get on the smaller and more affordable Xbox console, given the new Series S stock will cost Rs. 36,990 following price increases. The Series S is also the only next-gen console — out of the PS5 and Series S/X — that's easily available for purchase in India.