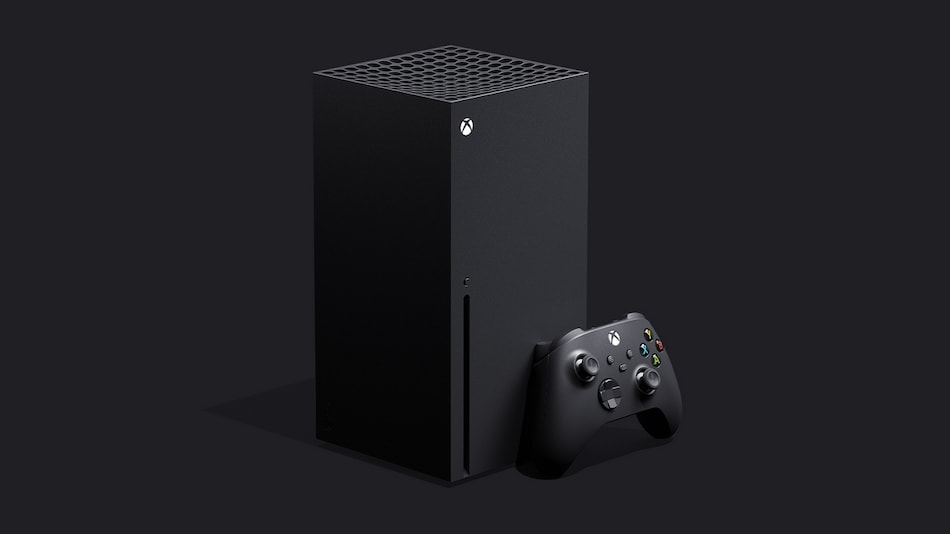 Xbox Series X, which is Microsoft's next generation gaming console, is expected to launch in the fall this year. However, with the ongoing coronavirus pandemic, there is quite a lot of uncertainty when it comes to companies sticking to their timelines. But, head of Xbox Phil Spencer has given hope to fans during a podcast stating the Xbox Series X launch is on track and will, most likely meet its fall launch date. And, more interestingly, the conversation during the podcast suggested that the console will launch in India around the same time as it does globally.

First reported by The Mako Reactor, the conversation between Phil Spencer and the host of Podcast Unlocked brings good news for all Xbox fans and gamers in general. Spencer was asked about the global launch of the Xbox Series X to which he said “significant delays in region launches hurt us” meaning having a staggered launch of the console with a few regions at a time negatively affects the company financially.

Spencer went on to explain, “I will say, having lived through the Xbox One launch I know that significant delays in region launches hurt us. It hurts us with the sentiment of the fans… We haven't started on a plan B (staggered launch) but I'd be hesitant to do something like that. Fundamentally some of the issues we have to work through are more software-related than hardware and when you're done with software it scales globally so I'm not predicting that but as I said, we're managing day to day, kind of watching how things are going, and watching our productivity.”

While during the conversation, Spencer did not point out India specifically but, he did mention the launch of Xbox One in Japan was delayed by around nine months and how there was a roar of excitement from the fans awaiting the launch. The Mako Reactor states that Spencer's plans extend to other regions including India as well. Notably, the Xbox One and the Xbox One S released in India almost a year after their international launch.

Further, The Mako Reactor report cites sources and adds that Microsoft's India distribution partner, Redington has been quite efficient with BIS certifications that might assist the Xbox Series X to launch in India around its international release date. Notably, BIS certification issues caused a delay in the Indian launch of Sony's PlayStation 4.

As of now, we know the specifications of the Xbox Series X console as shared by Microsoft. The console will use a custom made eight-core AMD Zen 2 CPU, clocked at up to 3.8GHz. For handling graphics, a custom RDNA 2-class GPU with 12 teraflops of power and 52 compute units, clocked at 1.82GHz each, is being used. The Xbox Series X will come with support for up to 8K resolution.