Xbox Series S May Have Been Confirmed via Leaked Controller Packaging; Console Said to Launch This Month 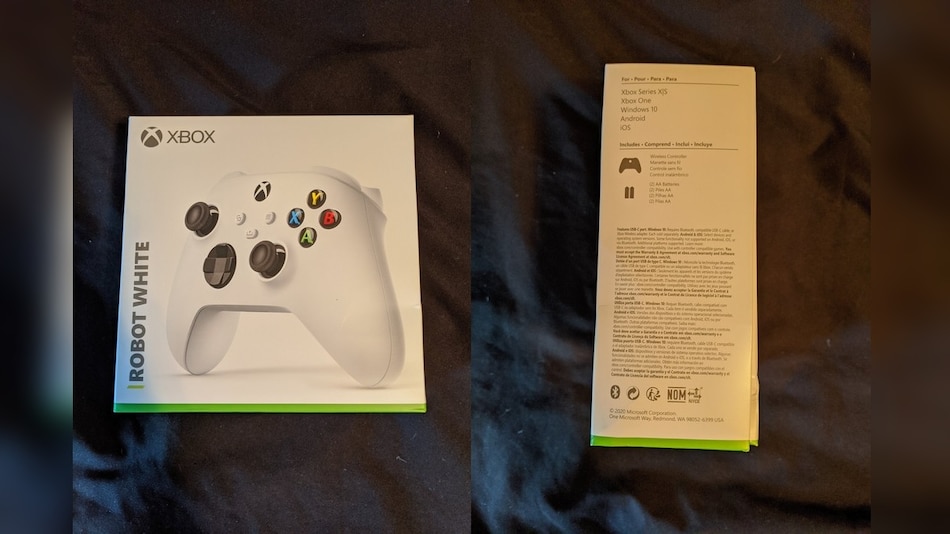 Xbox Series S appears to have been confirmed and may be launched as Microsoft's affordable console. The brand is set to launch the Xbox Series X later this year but it looks like it won't be the only next-gen console expected in the coming months. Images of an Xbox controller posted on Twitter shows the packaging material clearly stating compatibility with Xbox Series X and Xbox Series S consoles. Not only does the image show the existence of a second console called the Xbox Series S, but also shows the existence of a white controller. The console is expected to launch this month itself.

A set of images shared on Twitter by user Zak S (@zakk_exe) show a white Xbox controller with an Xbox One Elite style D-pad and the new share button. The packaging for the controller states that it is for the Xbox Series X, Xbox Series S, Xbox One, Windows 10, Android, and iOS. The most interesting thing to note here is the mention of an Xbox Series S. For quite some time now, it has been rumoured that Microsoft is going to launch a second next-generation console besides the Xbox Series X, codenamed ‘Lockhart.' Now it seems like the official name for it is Xbox Series S.

Further, the image on Twitter also shows there will be a white version of the controller alongside the black variant that Microsoft has already confirmed. The white controller features a Share button, a hybrid D-pad, along with textured grips and triggers. The Verge backs this set of images shared on Twitter, stating that they obtained photos of Microsoft's new next-gen white Xbox controller as well, showing off the design and compatibility.

The Xbox Series S is said to be a more affordable and less powerful version of the Xbox Series X. It may come with 7.5GB of usable RAM and support 1080p or 1440p gaming with 4 teraflops of GPU performance. Microsoft has not officially confirmed these specifications, though they were reportedly spotted in a leaked official document.

An older report by Eurogamer states that Microsoft may announce the new cheaper console this month. However, the company has not made announcements for the same yet.