The over one-and-a-half-minute Xbox Series S teaser released by Microsoft concludes with the November 10 release date. 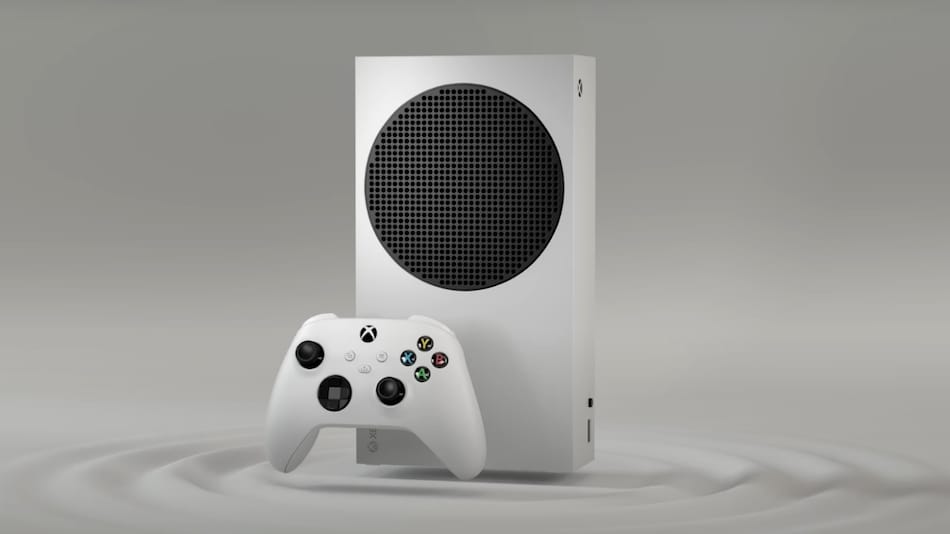 Xbox Series S console will debut on November 10, Microsoft has confirmed through a teaser video released on Tuesday. The official release date of the Xbox Series S matches with what was tipped earlier this week. The new Xbox console is touted to deliver “next-gen performance” using an all-new hardware that supports up to 120fps frame rate at 1440p resolution. The Xbox Series S is speculated to debut alongside the Xbox Series X. Both new consoles will come with backward compatibility to support titles meant for the existing Xbox One, Xbox 360, and the original Xbox models.

The over one-and-a-half-minute Xbox Series S teaser released by Microsoft concludes with the November 10 release date. This is identical to the recent report that claimed the launch of both Xbox Series S and Xbox Series X on the same date.

Alongside confirming the release date, the teaser shows the Xbox Series S in detail. It mentions that the new console will be the “smallest Xbox ever” - nearly 60 percent smaller than the upcoming Xbox Series X. The video also highlights that the all-digital Xbox Series S will come with a custom NVMe SSD of 512GB. The storage space could be a problem considering the fact that most modern games consume over 100GB. However, the Redmond company might have some solution to address the hardware limitation.

Microsoft has designed the Xbox Series S to support 1440p games at up to 120fps. It will also come with DirectX Raytracing and include support for variable rate shading and variable refresh rate. Further, the console is touted to have 4K upscaling for existing games, as per the teaser.

Exact specifications of the Xbox Series S are yet to be revealed. Nevertheless, the teaser is fine-enough to anticipate next-level performance through the new console.

Flipkart Onboards Over 50,000 Kirana Stores to Make Deliveries Ahead of Festive Season