Xbox Series S Announced, to Be Priced at $299 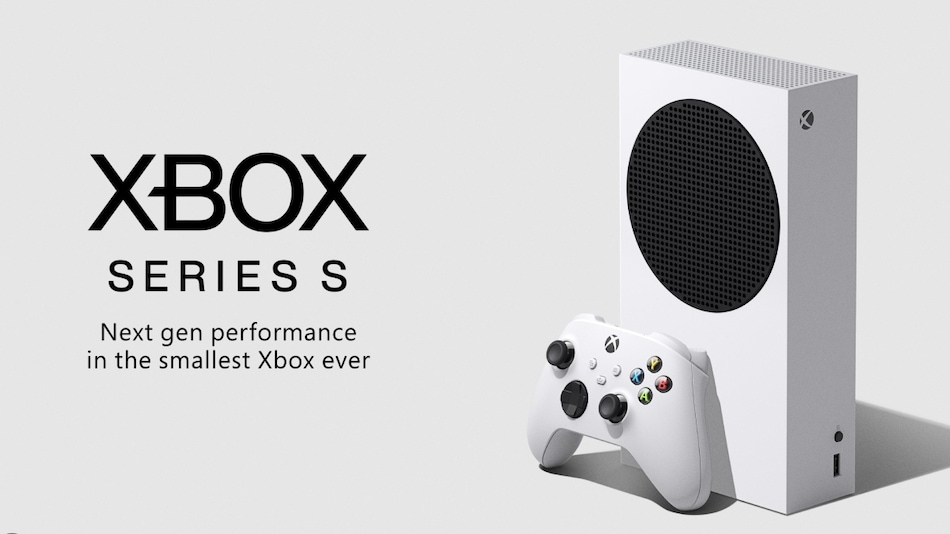 Xbox Series S, the more affordable and less powerful version of the Xbox Series X, has been announced by the company. Offered with a pocket-friendly price tag, the Xbox Series S is touted to be the smallest Xbox console ever, marked by a distinctive grill on its body. Although the Microsoft-owned gaming giant hasn't announced any specifications or launch details, several features of the upcoming console have been tipped in earlier reports.

Xbox confirmed the next-generation Xbox Series S via a tweet, sharing a photo of the console. It is set to be priced at $299 (roughly Rs. 22,000) and it is the smallest Xbox ever produced. No launch or availability details have been announced.

The image shared by Xbox team shows a large black grill on the body of Xbox Series S. No disc-inserting slot was spotted on the console, suggesting that the Xbox Series S would be a digital-only edition. The Xbox Series S will also come with a white controller.

Microsoft hasn't confirmed any of the Series X pricing or financing details yet.