Xbox Series S to Get a Discount in India, Flipkart Teases Ahead of Official Launch

Flipkart has featured the Xbox Series S deal on a dedicated page highlighting various offers and discounts on gaming products during the Big Billion Days sale. 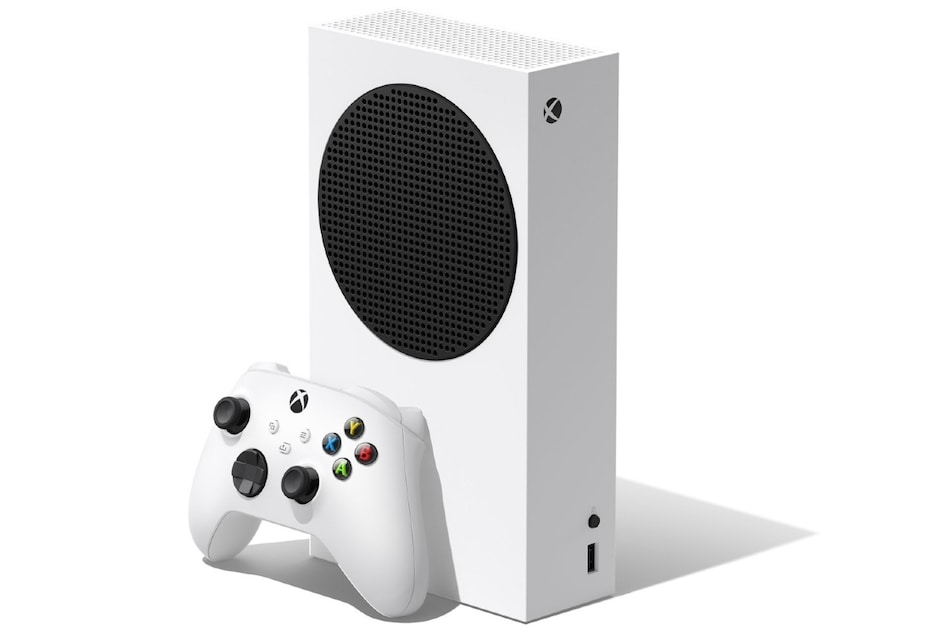 Xbox Series S will launch in India on November 10

Flipkart has featured the Xbox Series S deal on a dedicated page highlighting various offers and discounts on gaming products during the Big Billion Days sale that will begin from October 16. The page shows that while the Xbox Series S with 512GB storage is currently up for pre-orders at Rs. 34,990, it will be available at the discounted price of Rs. 29,999 during the forthcoming festive sale.

There is no clarity on whether the listed discount on the Xbox Series S will be available through a bank offer or as part of a separate deal.

Having said that, Microsoft hasn't provided any details around the discount on its website and is still taking pre-orders for the new Xbox console at Rs. 34,990. Flipkart is also currently taking pre-orders at the original price.