It is speculated that the Xbox Lockhart console will support 1080p or 1440p gaming. 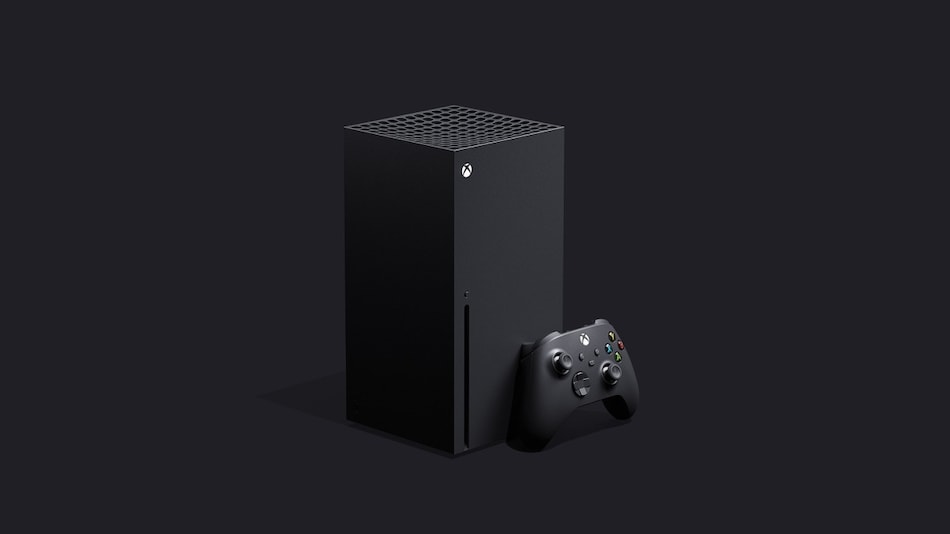 Microsoft has been rumoured to launch a more affordable and less powerful Xbox console, codenamed 'Lockhart' since last year. Now, a tipster on Twitter has posted a leaked Microsoft document that includes references to this 'Lockhart' console and multiple "Project Scarlett consoles." Meanwhile, another report has added some of the Xbox 'Lockhart' specifications that include 7.5GB of usable RAM. It is speculated that the Xbox Lockhart console will support 1080p or 1440p gaming. Microsoft is yet to confirm the development of this console.

The leaked Microsoft document contains references to Project Scarlett that Microsoft last year revealed is the codename for the next-generation Xbox, the Xbox Series X. The upcoming Xbox series is said to contain a high-end console, codenamed 'Anaconda' and an affordable Xbox 'Lockhart'.

Microsoft in March had also etched an anaconda snake into the Xbox Series X mainboard - referring to Xbox 'Anaconda', though, the company has never publicly acknowledged its plans for the Lockhart console.

Meanwhile, a source familiar with Microsoft's Xbox plans has told The Verge that the 'LockhardProfiling' mode, which is included in the newly leaked Microsoft document, refers to Xbox Series X developer kit. The codename of the developers kit, Dante was earlier spotted in Xbox One operating system along with references to 'Lockhart.'

The report also adds that Xbox Lockhart will come with 7.5GB of usable RAM and 4 teraflops of GPU performance. It will reportedly support 1080p or 1440p gaming. The report also claims that 'Lockhart' will likely be named Xbox Series S.

Microsoft in February had announced that the Xbox Series X console will use a custom made eight-core AMD Zen 2 CPU, clocked at up to 3.8GHz. For handling graphics will come with a custom RDNA 2-class GPU with 12 teraflops of power and 52 compute units, clocked at 1.82GHz each. The Xbox Series X will also support for up to 8K resolution.

Xbox Series X is said to launch later this year. The next-generation gaming console is expected to launch in India around the same time as its global launch.