Xbox’s Project Scorpio Will Be Unveiled at E3 2017, Says Microsoft 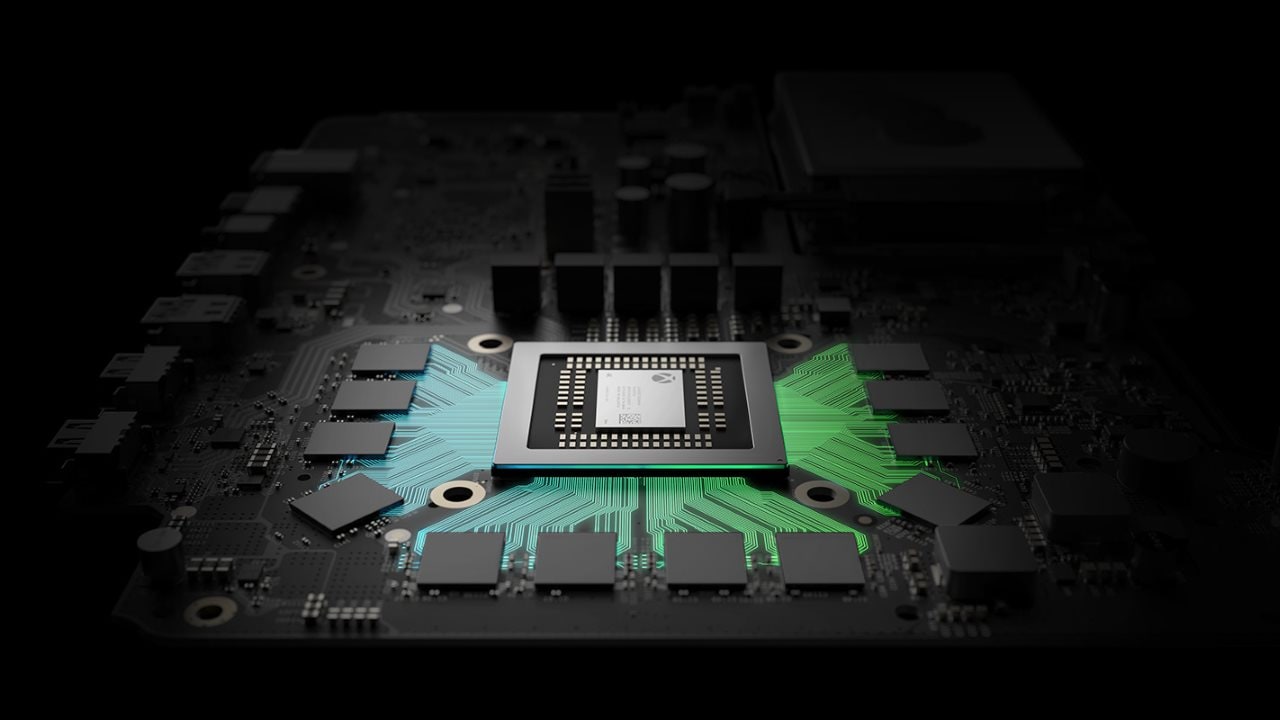 Microsoft will reveal its next Xbox – codenamed Project Scorpio – at E3 2017, the gaming division’s head Phil Spencer said in a blog post on Thursday. That’s in line with the tweet from the official Xbox account back in February, so this is more of a confirmation really.

“With Project Scorpio, we [have] created a console with the goal of being the ultimate place for developers to realise their visions and the best place to play any Xbox game,” Spencer said. “We are proud of the diverse lineup of games coming this year that will only be playable on Xbox One and will play better on Project Scorpio.”

We already know a bit about Project Scorpio, thanks to Microsoft first sharing system specifications with Eurogamer’s Digital Foundry, and then showing off the developer kit to Gamasutra earlier this week.

It’ll support 4K HDR gaming, just like the PS4 Pro, and will come with a GPU that has 6 teraflops of power, a 2.3GHz custom CPU, 12GB RAM, 1TB HDD storage, and a 4K Blu-ray drive. At this point, we’re left with the console’s final design, name, launch titles, and of course its pricing.

Project Scorpio will be available ‘Holiday 2017’ worldwide, which puts that between November and December this year. In India though, that’s another story, considering even the Xbox One S hasn’t showed up yet.