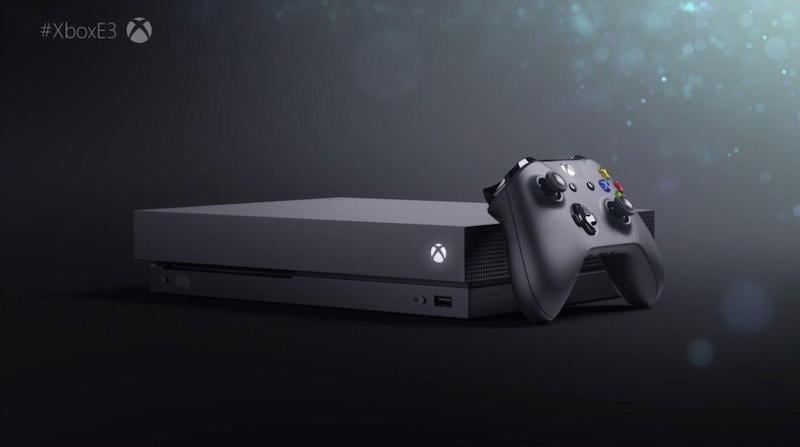 The Xbox One X will cost $499 (around Rs. 38,500). Xbox boss Phil Spencer took to the stage to confirm this at Microsoft's E3 2017 event. No price for India has been listed just yet and it will be available worldwide on November 7 this year. The console will support all Xbox One games with visual enhancements, and also bring support for original Xbox games too. Details for the latter are expected later in the year. All existing Xbox One accessories will work on the Xbox One X too.

In another post he went on to imply that the Xbox One X has multiple versions.

"What I don't know is what's in the configuration for $499. But that's where it's starting," saidKeighley.

Before this, analyst Michael Pachter claimed the Xbox One X could cost $399 (around Rs. 25,780).  To Pachter the Xbox One X price has to be lower than what the Xbox One cost at launch and it would crucial if Microsoft hoped have a “chance of remaining relevant this cycle” and that the company can't afford to "price themselves out of the market."

Along with this, he anticipates a price drop on the PS4 Pro to $249 (close to Rs. 16,000). This is of course, assuming that Microsoft do announce the XboxOne X to be $399. Reason being, Microsoft's E3 2017 conference takes place 30 hours before Sony's, giving the Japanese firm enough time to retaliate. He believes that a $249 price on the PS4 Pro along with PS Plus and Sony digital services would make for an attractive offer to consumers.

Keep in mind that the India Xbox One X price will not be a direct conversion of the US price. If Microsoft India decide to make it available here (chances are it might not come officially as the Xbox One S has not), it will sport a higher price point due to duties, customs, and the like. Similarly, while the PS4 Pro might get a US price cut, India comes under Europe and Middle East for Sony, so any price drops will be in line with what these territories get.