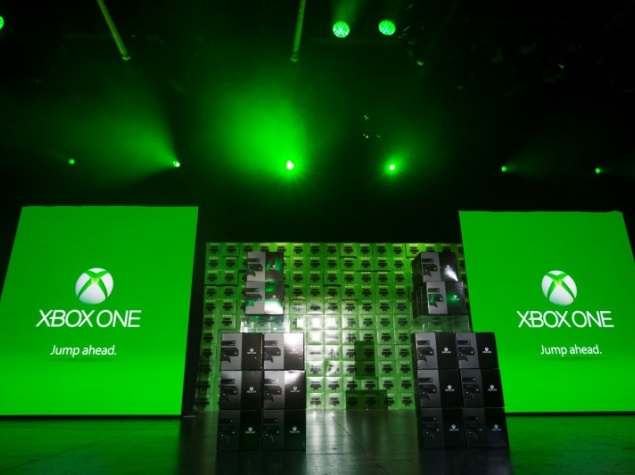 Microsoft's Larry Hryb, also known as Major Nelson, on Thursday announced the start of the roll-out of the latest Xbox One system software update, which will bring several new media and social-related features to the game console- many of which were announced at Gamescom earlier this month.

Hryb says the latest Xbox One system software update contains features requested by users, and will roll-out globally "over the next few days." The first major update is the new Media Player app that allows users to play files from an attached USB device. DLNA support for home servers is promised to come soon, as well as extended support for 'dozens of new file formats' that will arrive by the end of the year.

The latest Xbox One system update also brings a new Party App, which brings the party leader setting that allows the party leader to change the invite-only setting, and remove others from the party. Other users in the party will also be able to what everyone else is doing, and now have the ability to quickly mute players, join games, or invite players to games.

Users in new regions (Australia, Canada (French), Italy, Spain, and Mexico) have been given support for the Kinect voice command 'Xbox On' with the latest Xbox One system software update, which turns the console on when already in connected standby (Instant On) mode.

Brazil, Mexico, Austria, and Ireland users have been given the OneGuide feature with the update, which allows users to configure live TV listings. The ability to use OneGuide and the Universal Remote Control in SmartGlass will also arrive in these markets.

Other new features included in the latest Xbox One system software update are Boot to TV (booting directly to TV when coming out of connected standby), Bandwidth Usage display, and the ability to delete multiple GameDVR clips in the Upload app. Users can now also save their Avatar Gamerpics to their OneDrive accounts.