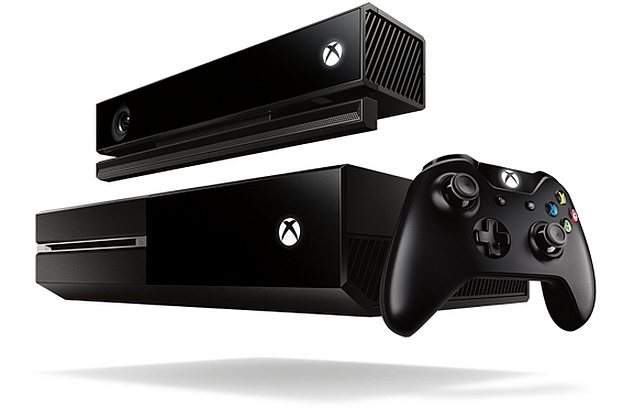 Microsoft has finally announced the next-phase of roll-out for its latest-generation home console, the Xbox One. Starting September 2014, 26 new markets will get retail availability of the Xbox One console, including India. For now, pricing details and exact launch dates have not been disclosed.

Making the announcement via a post on the official Xbox blog on Tuesday, Microsoft's Yusuf Mehdi said, "It's time to ensure even more fans around the world can enjoy Xbox One. So today we're proud to share that it will be available in 26 additional markets in September this year. We'll have much more to share at a local level towards the end of April, so stay tuned."

Notably Microsoft's primary competitor in the home console space, Sony, launched its PlayStation 4 console in India in January (at Rs. 39,990), less than two months after its US launch. To puts things in perspective, the Xbox One and PlayStation 4 were launched in November within a week of each other in the US.

While India launch pricing of the Xbox One has not been revealed, it's safe to say it will be slightly more expensive in India than the PlayStation 4 as Sony's console cost $100 less at its US launch.

Both the Microsoft Xbox One and Sony PlayStation 4 sport an integrated CPU-GPU design by AMD, featuring an 8-core low power x86-64 AMD "Jaguar" CPU. The Xbox One's CPU cores are clocked at 1.75GHz, compared to the Sony PlayStation 4's 1.6GHz.

Both the Xbox One and PlayStation 4 feature 8GB of RAM, though while Sony has opted for the much faster 5500MHz GDDR5 RAM on its console, Microsoft has gone in for 2133MHz DDR3 RAM on the Xbox One, giving the Japanese manufacturer another advantage that may not be offset by the Xbox One's implementation of ESRAM (all 32MB of it) for caching purposes.