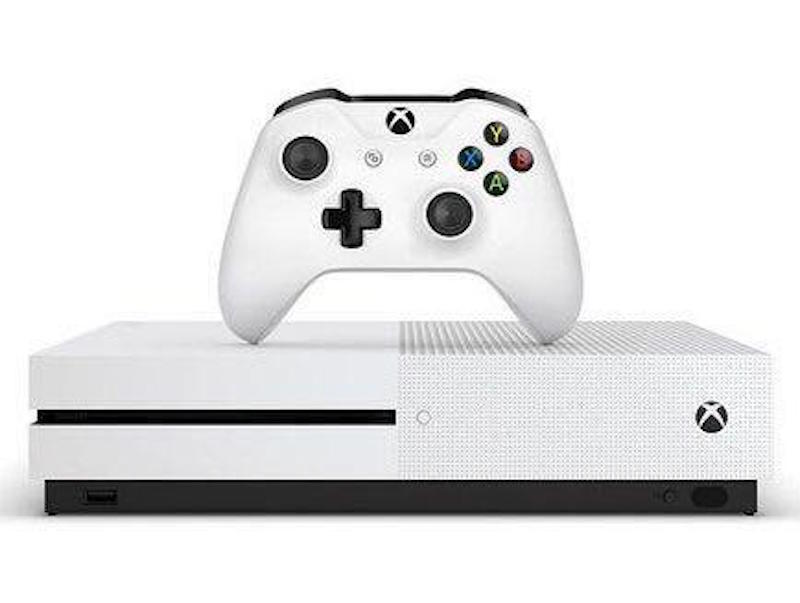 A picture of what appears to be a white Xbox One with an infrared sensor has found its way to the Internet. According to Kotaku's Jason Schreier posting on gaming forum NeoGAF, it is the slim version of the Xbox One or the Xbox Mini that's been alluded to weeks ago.

"That pic is Edmonton aka Xbox One Slim. Full pic isn't that useful without more context, for what it's worth," Schreier posted. The picture was tweeted by industry insider Wario64.

Minutes later a promotional banner was leaked with features of the device.

"Introducing the new Xbox One S, featuring a 40% smaller console, a 2TB hard drive, 4K Ultra HD video, High Dynamic Range, a streamlined controller, and a vertical stand," the text on banner reads. Kotaku expects it to release in August. As per NerdLeaks, you can expect it to be priced from $299 (around Rs. 20,000). For India though, you can safely assume a price point of around Rs. 30,000 for it officially after accounting for customs and shipping.

According to Windows insider Brad Sams, who late last month leaked information confirming the existence of a new Xbox One revision and a revamped controller, there's a lot more you can expect at E3 2016 from the Redmond-based company.

During his weekly podcast he revealed that Microsoft's E3 2016 will showcase what he called "Xbox Mini" which he claims is "real" but is "not sure what form it is going to take." Others have stated it will be 40 percent lighter.

As for the new iteration of the Xbox One sporting improved internals like the oftrumoured PS4 Neo, Sams believes that it won't be mimicking 4K visuals for games.