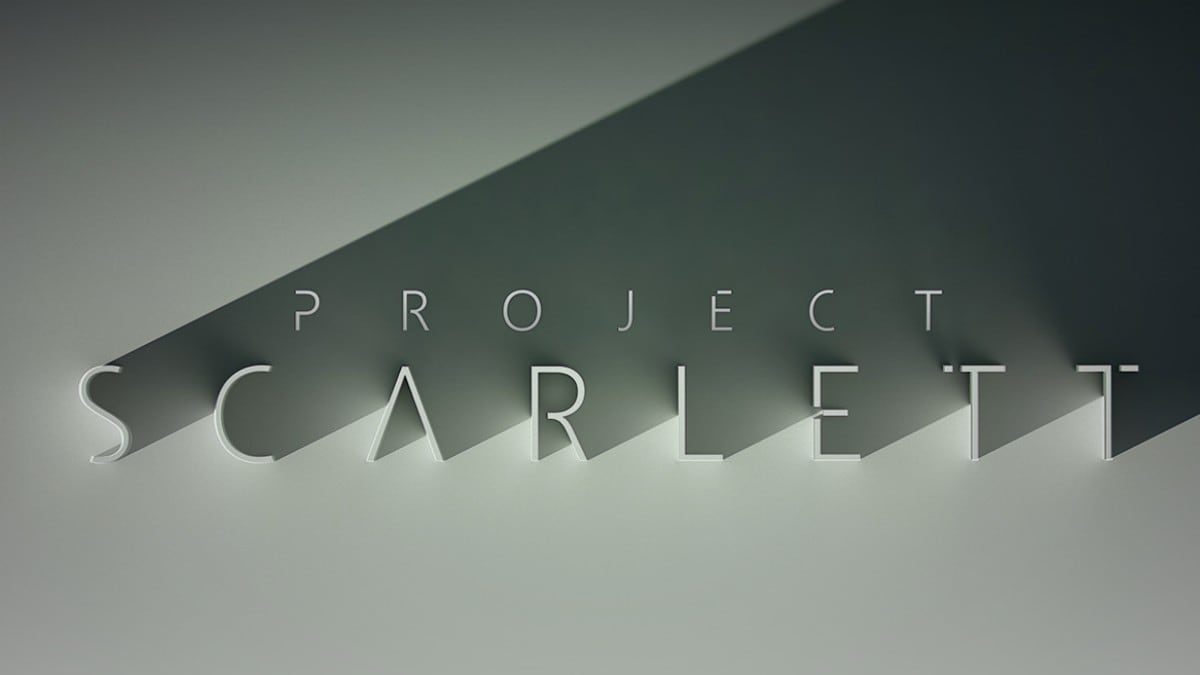 Project Scarlett is expected to debut late next year.

Microsoft lifted the covers from Project Scarlett – the next-gen Xbox console – at E3 earlier this year, making bold promises about its capabilities and the boost it will bring to the table. The company has already confirmed some major advancements such as 8K gameplay support and a huge 4x performance enhancement. Xbox General Manager, Aaron Greenberg, has now revealed that aside from GPU boost, the next-gen Xbox One console will bring a “big upgrade in CPU”, ensuring that players can enjoy a consistently high frame rate. Moreover, new Xbox One controllers with matching charging stands have also gone official at Gamescom 2019.

“For next-gen, I think you'll see a big upgrade in CPU because we want to make sure you don't have any compromises with frame rate. Yes we can do 4K, but we can also do frame rates up to 120”, Greenberg was quoted as saying by GamesRadar. He added that Project Scarlett will be capable of accomplishing feats such as instant resume and minimal load times, something modern consoles still struggle with achieving.

The Xbox executive's comments align with what Microsoft teased during its Project Scarlett reveal at E3 2019. The company's Xbox team has collaborated with AMD to create a custom processor for its upcoming console, and is relying on Navi GPU prowess and the Zen 2 architecture to deliver on its promise of a massive upgrade. To recall, Project Scarlett has been touted to deliver 4x higher performance compared to the Xbox One X and 40x performance boost over current-gen consoles. The upcoming console also employs SSDs that will be used as virtual RAM to deliver faster loading, alongside next-gen ray-tracing capabilities.

Editor's note: A previous version of this article incorrectly stated Microsoft was collaborating with Nvidia for the graphics of the next-gen Xbox console. The error is regretted.