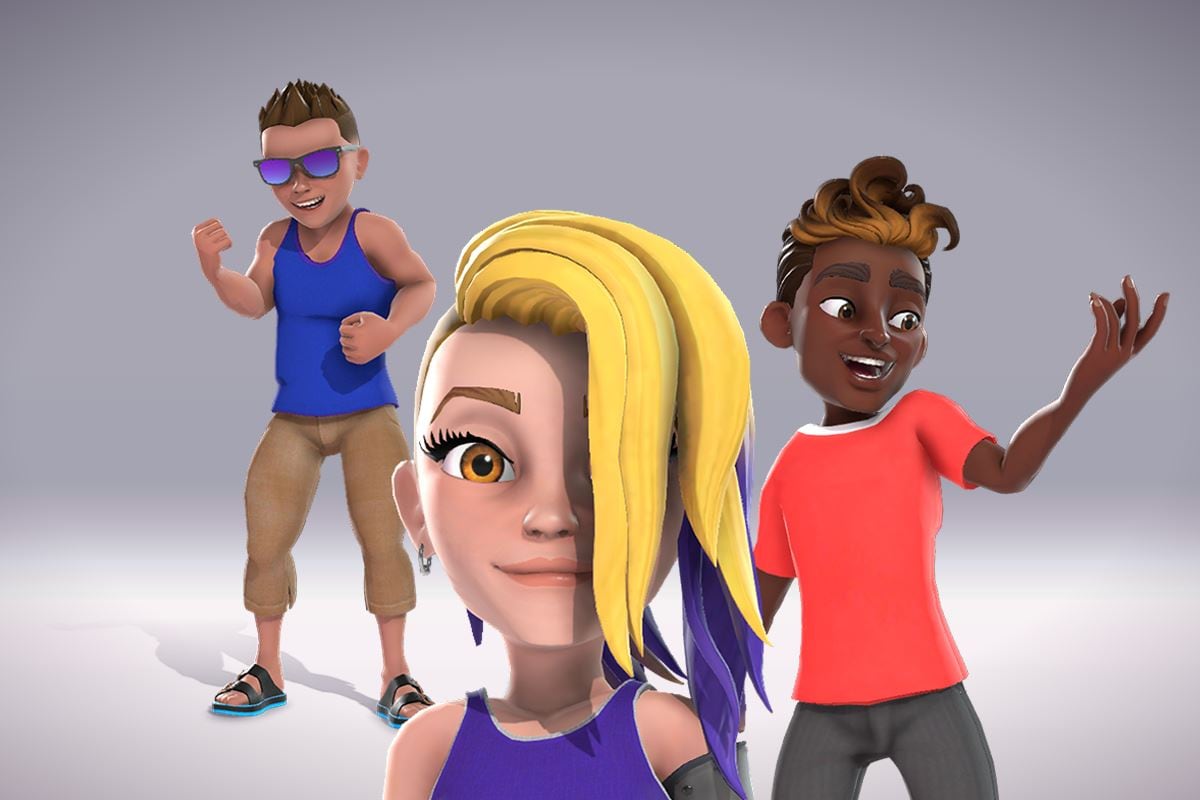 The October update for the Xbox One is now rolling out, Microsoft announced Thursday. It brings tons of new Xbox Avatars, support for Dolby Vision HDR, a new Xbox Skill for Cortana and Alexa (only in the US), and five new languages for the built-in Narrator.

Microsoft has updated the Avatar Editor for Xbox, allowing players to choose from “a wide range of body types”. Plus, the Avatar Store now has designs from popular Microsoft Studios franchises such as Halo and Gears of War. With the Photobooth feature, Xbox One owners can then take a photo of their Avatar in several poses and make use of various emote options. The very-nerdy ones can pause, rotate, zoom and even use frame-by-frame control to get just the right photo.

These new Xbox Avatars will be visible on your profile, profiles of those who choose to use Avatars, activity feed posts, friend blocks on the Xbox One home screen, Gamerscore leaderboards, club headers, profile comparisons, and more.

Xbox One already had support for the open format HDR10 and the new October update brings Dolby Vision, which is great news for those who have a 4K TVs with that capability. Dolby Vision is available on both Xbox One S and Xbox One X. Netflix has support at launch, with more apps “in the coming months”, Microsoft said.

That brings us to Xbox Skill for Cortana and Alexa, with which Xbox One owners “can use voice commands to power on/off their console, adjust volume, launch games and apps, start and stop broadcasts on Mixer, [and] capture screenshots” among other things. This is only available in the US for now, unfortunately. Microsoft is also bundling an Echo Dot with new purchases for a limited time.