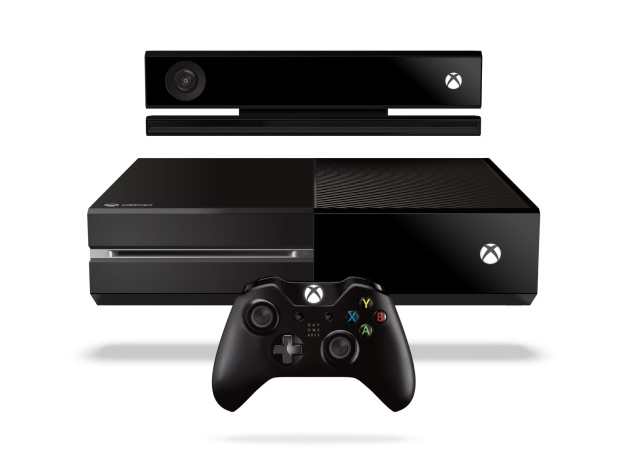 The Microsoft Xbox One finally becomes available in India starting midnight Tuesday, nearly a year after it was launched in the US and 9 months after Sony's PS4 launch in India.

Commenting on the launch, Chakrapani Gollapali, Country General Manager, Consumer Channels Group, Microsoft, said "We have a truly passionate community of gamers in India and the Xbox One launch is dedicated to these fans.  Gaming in India will witness a new pace of growth and given our lineup of games, we shall give our fans many reasons to love being on the Xbox platform. We are also equally committed to create unprecedented entertainment experiences that are unparalleled in the console industry in India and leading with localized content. We are pleased to announce three new apps on our platform; Bigflix, Gaana and Hungama - with a wide genre of Indian movie and music content. The Xbox platform shall be the pivotal destination and we look forward to working with the entertainment industry to deliver amazing experiences to our users."

Talking about the Xbox One, Anshu Mor, Director, Interactive Entertainment Business at Microsoft India said, "The hotly anticipated, new-generation games and entertainment system from Microsoft brings the biggest blockbuster games, the most advanced multiplayer experience, games plus entertainment like live TV, Skype, sports, fitness, music and movies, all to one single device at the center of your living room and available at the command of your voice, powered by Kinect.  It's time to experience and celebrate the power of the all-in-one gaming and entertainment device."

The console comes with 1 Xbox One Wireless Controller, 1 Xbox One Chat Headset, 1 high speed HDMI cable, a 500GB hard drive, 2 AA batteries, power supply and AC power cord, and a 14 Day Xbox Live Gold Trial Card. Kinect bundle users get the Kinect sensor in addition. There is no word on the price of the standalone Kinect sensor, which is scheduled to launch on October 7. An additional Xbox One Wireless Controller costs Rs. 3,999.