Xbox One Keyboard and Mouse Support Announced, to Roll Out in Coming Weeks 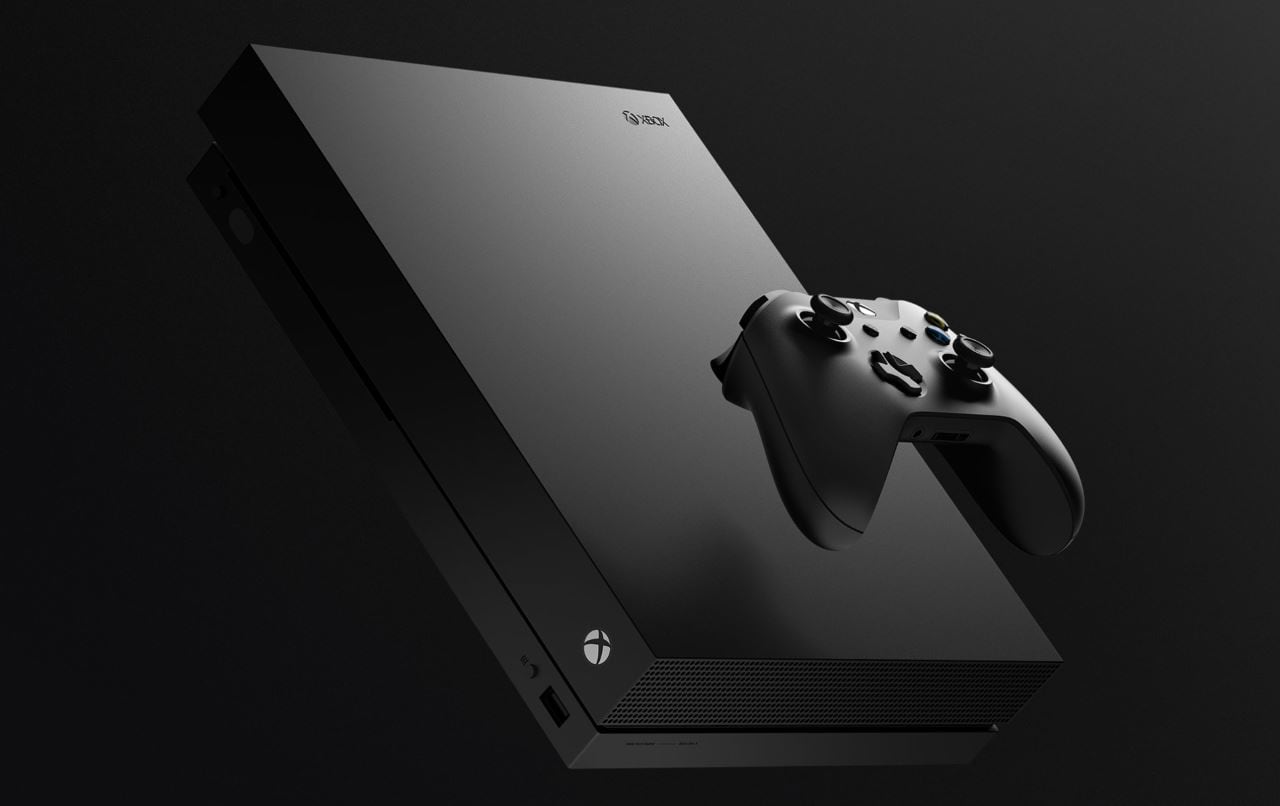 Microsoft announced Tuesday that it will start rolling out keyboard and mouse support on Xbox One for Xbox Insiders – beta testers who agree to test upcoming console updates – in the coming weeks. The free-to-play shooter Warframe will be one of the first titles to have it. Microsoft is also partnering with peripheral manufacturer Razer, as a report from June had claimed. More info will be revealed in the November 10 episode of Inside Xbox.

Keyboard and mouse support won’t be enabled by default for Xbox One games and will instead be “added on a title-by-title basis, entirely at developers’ discretion”, Microsoft noted and added: “Each development team knows their titles best and we support them in creating the right experience for their games as they see fit, to ensure an optimal and fair gaming experience.”

The last bit – fair gaming experience – is crucial on consoles, since keyboard and mouse support affect competitive multiplayer. The June report carried an internal Microsoft presentation which said that developers would be able to detect whether a keyboard/ mouse is connected and then restrict them accordingly, with Microsoft suggesting developers to have separate matchmaking lists for the two groups but also encouraging them to see how keyboard-mouse players compete against controller players and tweak accordingly.

Games such as Fortnite have taken the former route, opting to segregate keyboard and mouse players on consoles from the ones using controllers, and pairing them with PC players. With the new announcement, Xbox One joins PS4 in officially supporting keyboard and mouse inputs.