Xbox One Gets a Price Cut in India; 1TB Console and New Controller Announced 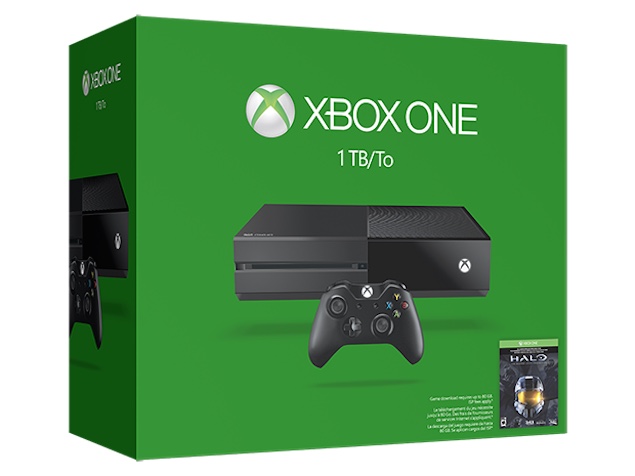 After much anticipation, Microsoft has announced the 1TB version of the Xbox One. It has simultaneously given a price cut to the 500GB version, and announced a new controller that features a 3.5mm headset jack instead of the proprietary Microsoft port. Alongside, an India price cut has been announced, which actually makes the console more expensive in the country.

The 1TB console will come with an improved controller that allows users to use standard 3.5mm headphones instead of Microsoft's proprietary headset. At the moment there's no clarity if the 1TB version of the Xbox One will sport improved internals for more efficient power usage, something the PlayStation 4 1TB version will have. For now, individual pricing of the new Xbox One controller has not yet been provided, nor have details about if it will be available bundled with the 500GB and Kinect console bundles as well, safe to say it will maintain the current price of the previous controller. Certain regions will have the 1TB console bundled with a download code for Halo: The Master Chief Collection for a limited time. 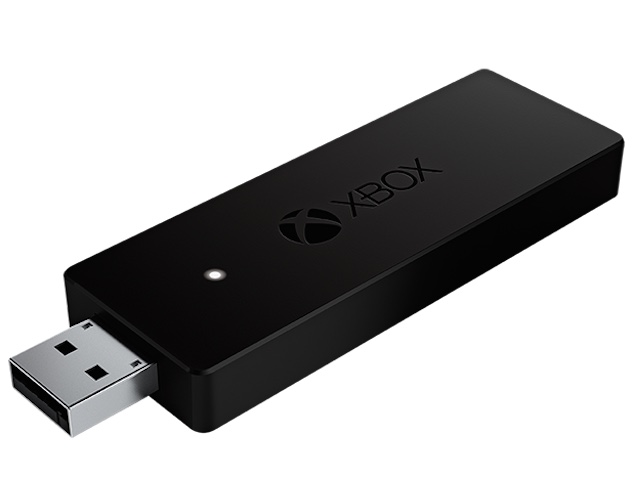 Finally, coming to the India price cut. After reducing the price of the Xbox One (without Kinect) to Rs. 29,990 for most of March and Rs. 32,000 for Diwali, Microsoft India has announced that the console will see a price cut to Rs. 34,990. Confused? You aren't alone.

(Also see: Xbox One Price in India Slashed to Lowest Since Launch)

You see, the Xbox One has an MRP of Rs. 39,990. However it's rarely been sold at that price. Which makes the new permanent price of the console down to Rs. 34,990 a price hike if anything else considering that Microsoft and its exclusive retail partner Amazon India have used every opportunity to sell the console for around Rs. 5,000 less.

"At Xbox we believe there's never been a better time to join the new console generation and we are happy to announce that from today, all Xbox One 500GB consoles will be available from Rs. 34,990. With Xbox One available at this great new price, there has never been a more exciting time to join our family as we get ready to launch the biggest line up in our history," a press release from the company reads.

What's interesting is that Rs. 34,990 gets you any Xbox One 500GB bundle. Options include getting the console with Assassin's Creed: Unity or FIFA 15 and perplexingly, also includes all bundles with an extra controller as well for the same price allowing for a savings of Rs. 3,990.

This marks just one of the many questionable moves by Microsoft in its handling of the Xbox One in India. From deep discounts on software (you could buy first-party games like Halo: The Master Chief Collection and Sunset Overdrive at 40 percent of their MRP), to frequent discounts on hardware, it simply seems to be a poorly planned and executed operation.

(Also see: The Xbox One AIB Video Says a Lot About Microsoft India - and It's Not What You'd Think)

Sources in the distribution channel have informed us that the company has imported around 2,000 units of the console bundled with Halo: The Master Chief Collection and Kinect, which makes the move to a lower price point on existing stock, a desperate attempt at clearing it once and for all.