Xbox One-Exclusive Below Not Available in India 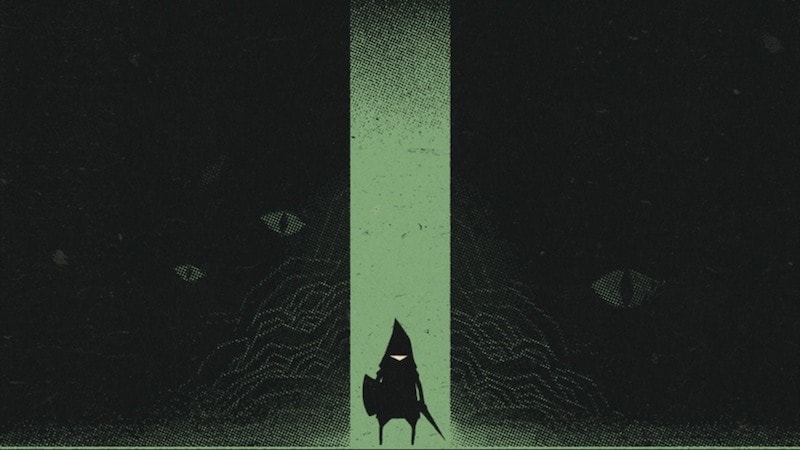 Below for the Xbox One is not available in India. The Capybara Games developed title was one of the earliest Xbox One console exclusives announced during Microsoft's E3 2013 conference and has been delayed multiple times. Searching for Below on the Microsoft Store for Xbox One turns up zero results pertaining to the game. Instead the 2014 Destiny expansion The Dark Below shows up. Hopping over to the US Microsoft Store for Below and manually changing the URL to reflect India as the region leads to an error message. Below is on Xbox Game Pass, Microsoft's Netflix-styled subscription service. However Gadgets 360 has verified that Indian Xbox Game Pass accounts can't access Below either.

This isn't the first time digital-only games haven't made it to the Microsoft Store for India. The likes of indie darlings Firewatch and Virginia could not be purchased by Indian Xbox One owners either. Even the biggest game of the year, Fortnite isn't accessible on the Xbox One. Fortnite is not available on Xbox One in India. You can't download Fortnite Battle Royale via the India Microsoft Store and you can't buy Fortnite Save the World either. The only way you can play Fortnite Battle Royale in India without changing Microsoft Store regions is by buying the Fortnite Deep Freeze Bundle for Xbox One which has the game on disc.

Seeing that Below is a part of Microsoft's ID@Xbox program and its Winter of Arcade promotion, its absence is telling and to add further insult to injury, Xbox Game Pass users in the country have received a notification via the app stating that the game is now available via the service, though this is not the case. Gadgets 360 has got in touch with Microsoft and Capybara Games and will update this story if we hear from them.

If you must, absolutely play Below on the Xbox One and live in India, there is a fix involving changing your region. You can check out our handy guide here. Or you could just play it on PC via Steam when it hits later today.

According to an interview with GodIsaGeek.com, Below's director, Kris Pitriowski suggested it won't be console exclusive to the Xbox One when asked about which platforms we could see Below on next and if there are plans for a physical edition of the game.

“As far as the physical release, I'm not sure about that. I'd love to release a game that comes in a little box. We've been talking to some distributors about doing some special editions, but that's just something we've been thinking about, none of that's been finalised. Ideally it comes out in a way that isn't just digital, I like putting together little custom boxes and stuff like that! Like things that players can hold onto, and help them be fans," he said before hinting of the possibility of Below coming to the PS4 and Nintendo Switch.

"When it comes to other platforms, right now we're just announcing Xbox and Steam. Beyond that, I can't say, right now.”

It would be interesting to see if this is indeed the case as at the moment Below is a console exclusive to the Xbox One and Pitriowski's statement suggests it could end up being a timed Xbox One exclusive. With the Xbox One finally getting Hellblade: Senua's Sacrifice and No Man's Sky, it would be great to see Below hit a wider audience.