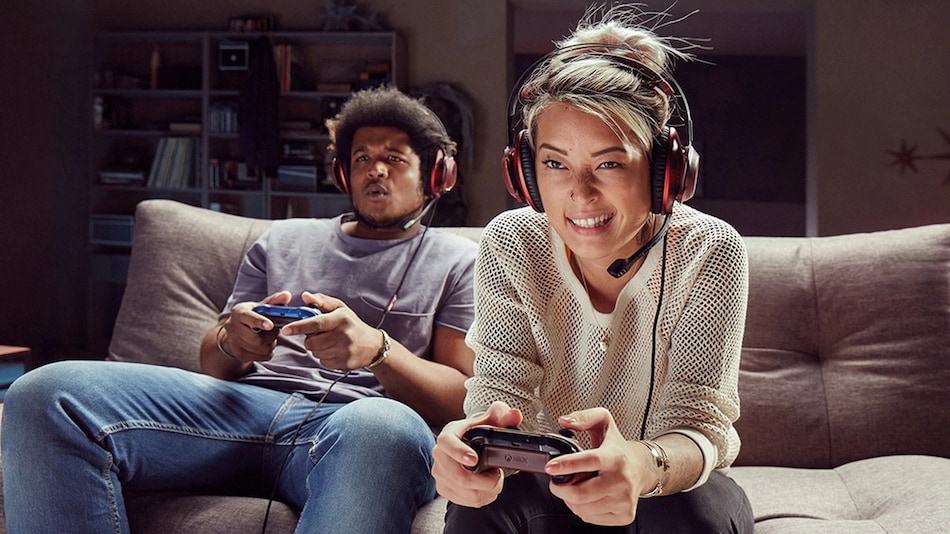 Xbox Live Gold membership will not be necessary anymore to access free-to-play multiplayer games on Xbox. Microsoft shared the development via a post on its Xbox website as well as a tweet. Till now, even free-to-play games required Xbox users to have an Xbox Live Gold membership to play online with their friends. But after about a month of testing, Microsoft has made these games completely free to play. There are more than 50 games in this category that Xbox players can enjoy with their friends.

Last month, Microsoft announced it was testing making multiplayer free for free-to-play games, which meant allowing Xbox players without an Xbox Live Gold membership to be able to play these games online. Now this feature has been rolled out for all Xbox players. It gives them access to more than 50 free-to-play games that support online multiplayer.

Starting now, all Xbox players can access these free-to-play games with or without an Xbox Live Gold subscription: https://t.co/krFop3Qkg6 pic.twitter.com/CVbRK2hpus

During testing, Call of Duty: Warzone and Destiny 2 in particular still required an Xbox Live Gold membership despite being free-to-play. That has now changed and these two games are also part of the 50+ games available for free.

Some of the other games in the list include Apex Legends, Armored Warfare, Brawlhalla, Crackdown, Dauntless, Fortnite, Paladins, Path of Exile, Rocker League, World of Tanks, and more.

Xbox Live Gold costs Rs. 489 per month in India and allows Xbox users to download monthly free games as well as play online with their friends.

It is unclear if Xbox players will receive an update that will enable this feature or if it will be a server-side update. The latter seems more likely.

Microsoft recently made xCloud available on iOS and PC, but it is an invite-only beta for now. This would allow users to play over 100 Xbox Game Pass titles on Microsoft Edge, Google Chrome, or Safari Internet browsers running on any device instead of on a console.