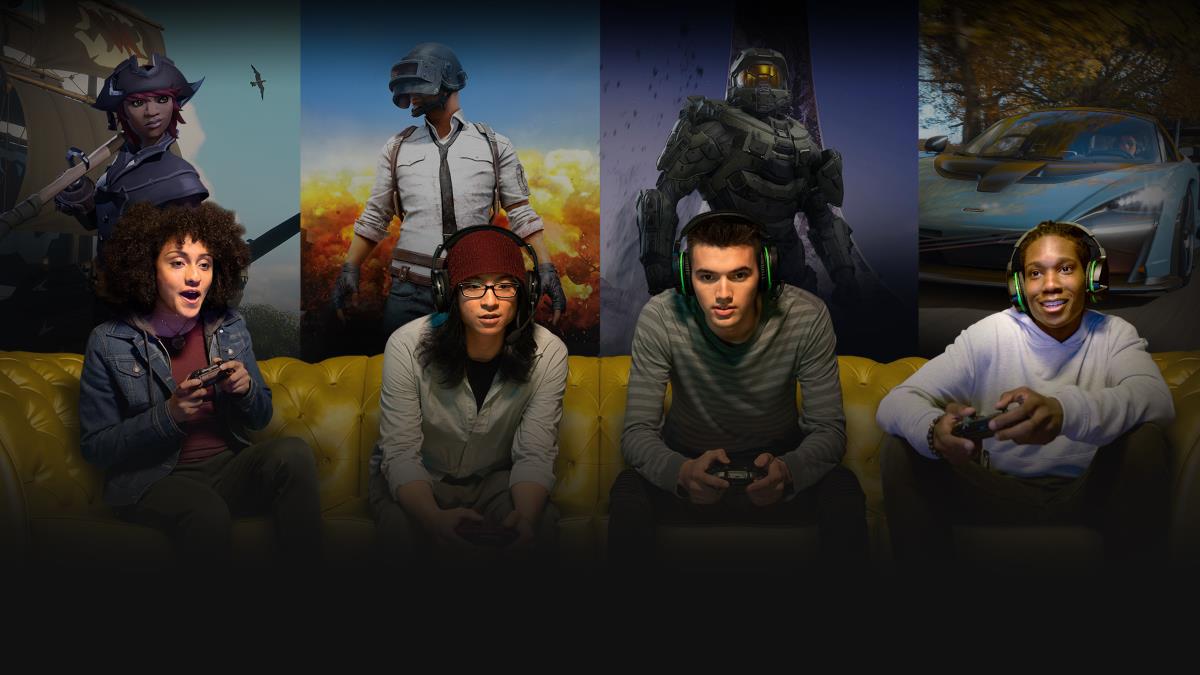 Microsoft is dropping the price of Xbox Live Gold in India by 30 percent, Gadgets 360 has learnt. A 12-month subscription to the online gaming service — equivalent to PlayStation Plus on Sony's PS4 — will now cost Rs. 2,799, instead of the earlier Rs. 3,999. The new India price for Xbox Live Gold will be effective January 15, 2020. We've reached out to Microsoft India for comment on the reason behind the price drop for the annual Xbox Live Gold subscription, and whether a similar price drop is expected for the two other Xbox Live Gold plans: monthly, and 6-month.

This is the first time in nearly three years that Microsoft has tweaked the India pricing for Xbox Live Gold. In early 2017, Microsoft had upped the subscription fee from then-Rs. 2,240 to the existing fee of Rs. 3,999, citing currency fluctuations. Since then, the Indian rupee has fallen further against the US dollar. It's clear then that the new Xbox Live Gold 12-month price in India — communicated to subscribers in an Xbox One chat message in December — isn't owing to that. If anything, it should have been increased. Rather, Microsoft seems to be preparing for the next generation: Xbox Series X.

With the new console slated to launch in the last months of 2020 — going up against the PS5 — Microsoft will no doubt pair it with a new subscription. Moreover, Microsoft has started to put more emphasis recently on Xbox Game Pass, which bundles Xbox Live Gold into it. It's possible that Game Pass might be the way to go. Due to all that, it's only natural that Microsoft will start to focus less on the Xbox One, and in turn Xbox Live Gold. That might explain the price drop, suggesting the quality of the benefits might suffer from here on too.