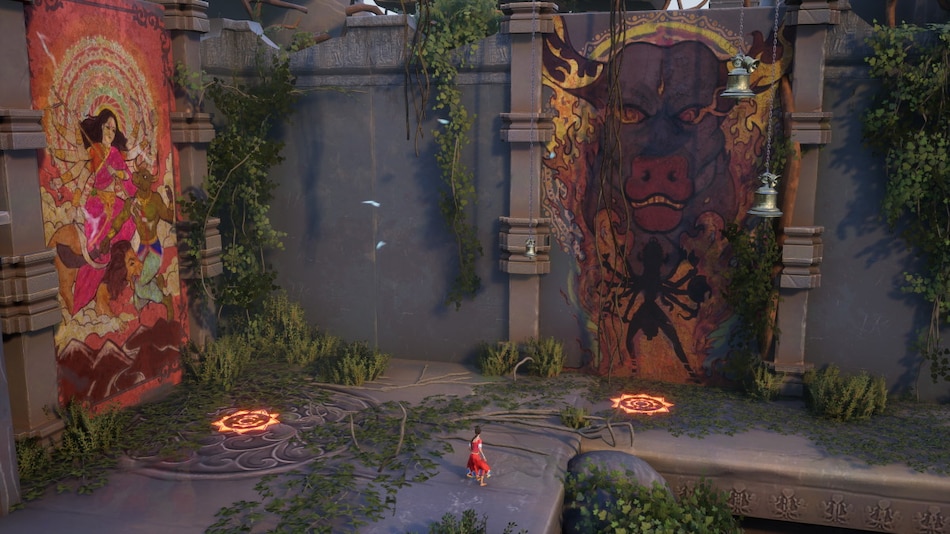 In its Tuesday announcement, Microsoft also reiterated what we have known about: Microsoft Flight Simulator is coming to Xbox Series S/X on July 27. It will be available on Xbox One consoles via game streaming at a later date.

TweetDeck Getting Major Design Overhaul, Twitter Rolling Out Preview to Limited Accounts First
Google to Release a Fix for Chrome OS Update That Caused Users to Lock Out of Their Chromebooks