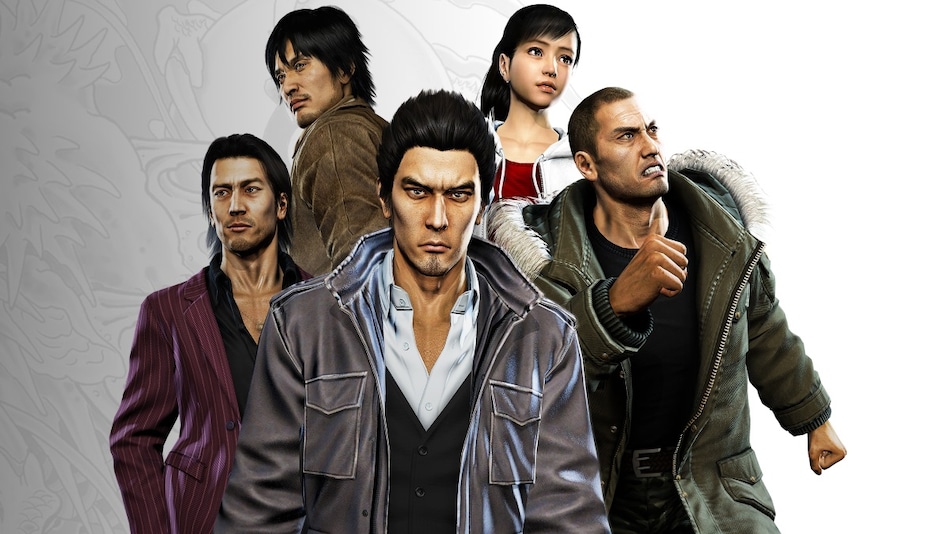 Xbox Game Pass will add nine new games in the rest of January, Microsoft has announced, across Xbox Series S/X, Xbox One, PC, and/ or Android (via game streaming). The Yakuza Remastered Collection — it consists of remastered versions of Yakuza 3, Yakuza 4, and Yakuza 5 — is the highlight of the lot. It arrives January 28. The critically-acclaimed Desperados III — a story-driven tactical stealth prequel set in the Wild West — is also on its way to Xbox Game Pass. All four titles will be available on consoles, PC, and Android. It arrives January 21.

Xbox Game Pass members can also save 10 percent on Age of Empires II: Definitive Edition's upcoming DLC Lords of the West, available January 26. And on Rainbow Six Siege's Road to S.I. event that begins Thursday, Game Pass subscribers can play with any operator, even those they don't own in the stadium.

Of course, at the same time, many games are leaving Xbox Game Pass in January. You can buy them at a discount of up to 20 percent before they are gone. Final Fantasy XV, Death Squared, Death's Gambit, Fishing Sim World: Pro Tour, Gris, Indivisible, Reigns: Game of Thrones, and Sea Salt all depart next Friday on January 29.