Microsoft is changing the name of Xbox Game Pass for PC to PC Game Pass to avoid any confusion. 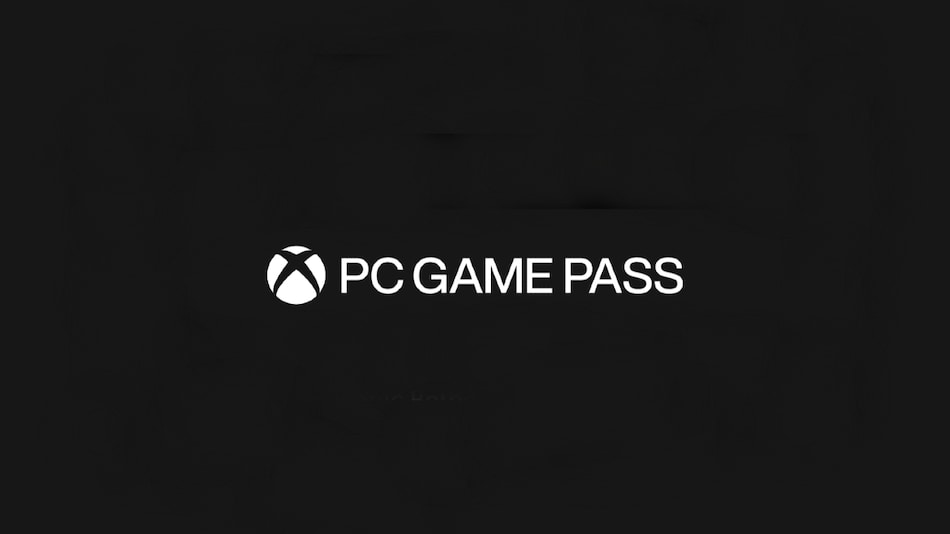 The reveal and changes were confirmed via a Twitter post by the official PC Game Pass account. It reiterates that the change does not affect any facet of the subscription service and is only a cosmetic overhaul. In addition, Microsoft took this time to announce future arrivals and upcoming day-one releases on the platform. Some of the day-one releases include the multiplayer co-op shooter Redfall, the survival horror game STALKER 2, and the much-awaited A Plague Tale: Requiem. Microsoft also announced four new titles for the platform including Sniper Elite 5.

Previously, Microsoft had revealed 12 new games being added to the Xbox Game Pass in December. This featured the highly anticipated Halo Infinite that had a day-one release on the platform on December 9. With the new arrivals, Microsoft also revealed that seven games will be bidding adieu to the platform on December 15. However, Microsoft is reportedly offering a 20 percent discount on these games until they are removed from the subscription service.