Halo: Infinite, Forza, and hopefully Starfield are on the cards. 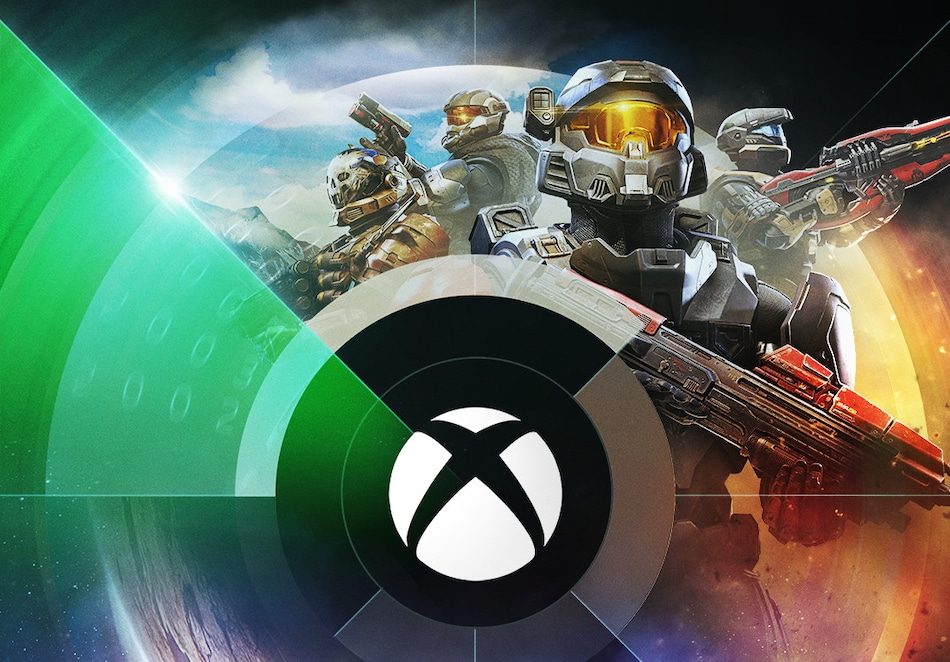 Xbox's E3 2021 event is now official. On Sunday, June 13 at 10:30pm IST/ 10am PT, Xbox Game Studios — that now includes Bethesda as well — will showcase its upcoming games for the Xbox Series X, Xbox Series S, Xbox One, and Windows 10 PCs. The 90-minute show will also feature games from “many game creators from our partners around the world”, general manager of Xbox games marketing Aaron Greenberg said. Halo Infinite is guaranteed to feature during the Xbox and Bethesda Games Showcase, but what else can we expect from the event?

As for what to expect from Bethesda, it's a little unclear right now . We know The Elder Scrolls VI is coming, but it still feels too early to expect anything. There's also the sci-fi RPG Starfield that is now confirmed to be an Xbox exclusive. It was revealed three E3s ago as Bethesda's first new IP in 25 years, but we have heard precious little since that announcement. And it is possible that we will get a tease of some sort for the new Indiana Jones game that was announced earlier this year, and perhaps also Wolfenstein 3, which is said to be in the works?

Bethesda does have two titles coming in 2021 — Deathloop and Ghostwire: Tokyo — but they are both exclusive to PlayStation 5 as those deals were set in place before Microsoft acquired Bethesda's parent company ZeniMax Media. We will see more of those two games at E3 2021, but they will most likely be part of Sony's showcase, not Microsoft's.