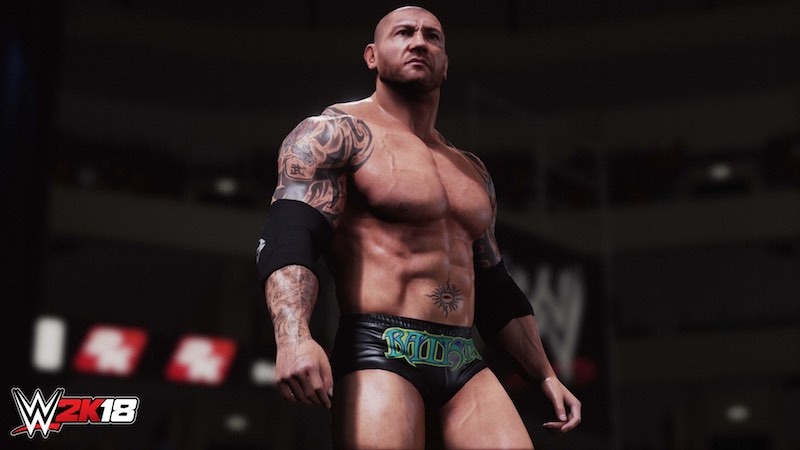 “So on the PS4 and Xbox One, the game mostly runs at 60fps at 1080p. There’s a couple of situations where we purposely set it to 30 because it was more stable. We didn’t want to see the frame rate go from 60 to 30 to 60 because that is more distracting than to play at 30. A few limited spots have it limited to 30 but we are working to fix those spikes. Once we have fixed them, we will kick it back to 60. The goal is to always run at 60fps at 1080p,” said WWE 2K18 Producer at developer Visual Concepts Mark Little in an interview with IVG.

And if you’re on PC? Expect to hit 60fps if you have the game’s recommended specifications.