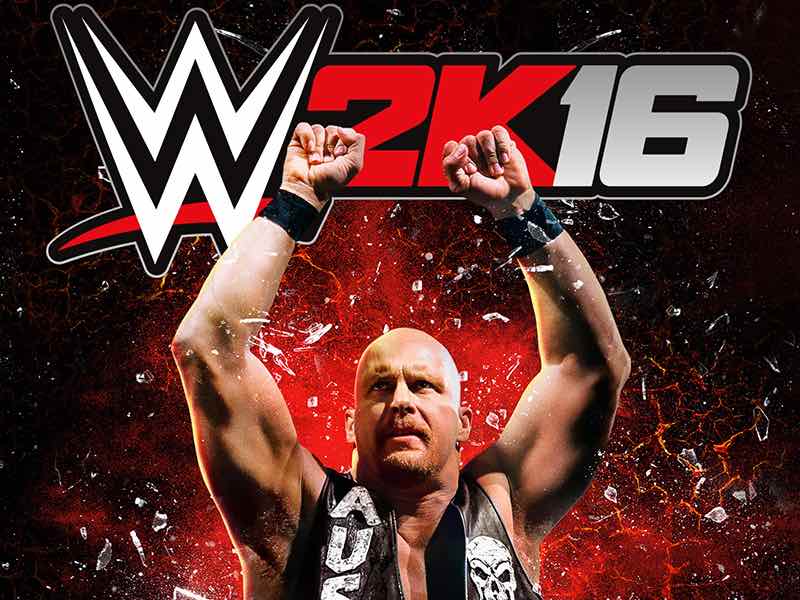 This year, with games like Mortal Kombat X and Pro Evolution Soccer 2016 getting their own tournaments, it seems that WWE 2K16 is next. In order to promote the latest entry in the series, E-xpress, distributor of the game is hosting a WWE 2K16 tournament this month. In terms of prizes it seems to be the most generous one to date.

(Also see: Our 5 Favourite WWE Games of All Time)

In order to take part, you'll need to register on the site set up for the tournament. Like prior tournaments, there's no entry fee for participation. The tournament will take place at the Bombay Exhibition Centre during IGX, a consumer gaming expo during November 14 and 15. Other events at IGX include a cosplay competition.

(Also see WWE Superstar Daniel Bryan: 'Watching People Play As Me Was [Like] Being A Creepy Puppet')

With WWE being a steady seller in the country through the year, it's nice to see publisher 2K Games taking an interest and tournaments like this only serve to grow its popularity.