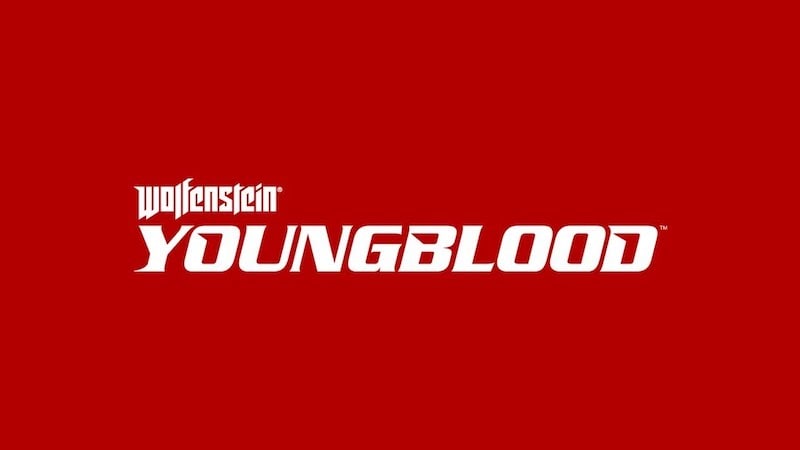 At Bethesda's E3 2018 showcase, MachineGames revealed Wolfenstein: Youngblood. It's a sequel to Wolfenstein 2: The New Colossus. This time around you'll be in the role of series protagonist BJ Blazkowicz's twin daughters. MachineGames also slated that you'll be able to play the game in co-op mode as well. No concrete release date has been announced aside from a Spring 2019 release window. It should be available on PS4, Xbox One, Windows PC, and hopefully Nintendo Switch as well.

Wolfenstein: Youngblood takes place in 1980s Paris. The E3 2018 trailer had a voice over from Blazkowicz telling this daughters to carry on the fight against Nazi control that plagues the world of Wolfenstein.

"19 years after BJ Blazkowicz ignited the second American Revolution in Wolfenstein 2: The New Colossus. Wolfenstein: Youngblood introduces the next Blazkowicz generation to the fight against the Nazis. Play as one of BJ’s twin daughters, Jess and Soph, as you search for your missing father in Nazi-occupied Paris," reads the game's description.

Wolfenstein 2: The New Colossus follows the adventures of series protagonist BJ Blazkowicz, aka “Terror-Billy,” and his ragtag bunch of rebels as they try to liberate the US from Nazi occupation. In our review we praised its fantastic visuals, visceral gunplay, and over the top story. How the technical aspects of Wolfenstein 2 carry over to the Nintendo Switch, particularly in levels like New Orleans will be a point of interest when the game hits.

Quake Champions Gets Limited Free Trial, to Stay Free for Those Who Try It
Prey Mooncrash DLC Out Today, Typhon Hunter VR Experience Slated for Summer