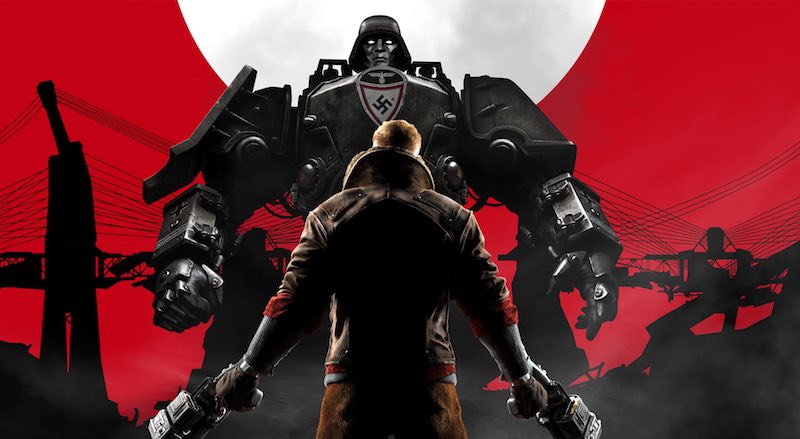 In the run up to Bethesda’s E3 2017 event, Amazon Germany had put up a listing for the game which has now been removed. Spotted by members of popular gaming forum NeoGAF, it suggests that Wolfenstein 2: The New Colossus has a release date of October 27 this year.

Cleverly disguised at Bethesda’s E3 2016 conference, Wolfenstein: New Colossus may take place in Nazi-occupied America. Developed by Machine Games - the studio behind the excellent Wolfenstein: The New Order and Wolfenstein: The Old Blood, it could be confirmed at E3 2017.

Brian Bloom, the voice actor of series protagonist BJ Blazkowicz, also suggested that we’d see more Wolfenstein in the future, making this seem likely. Or it could just be an elaborate ruse to keep our minds off how iffy Quake Champions is.

Regardless, Bethesda’s E3 2017 conference should put all speculation to rest.

And where does this leave us with Bethesda? If true it probably means that we may see Starfield - the heavily rumoured open-world title set in space as well as The Evil Within 2 from Vanquish and Resident Evil 4 mastermind, Shinji Mikami.