Why Destiny: Rise of Iron Isn't Available for PS3 or Xbox 360 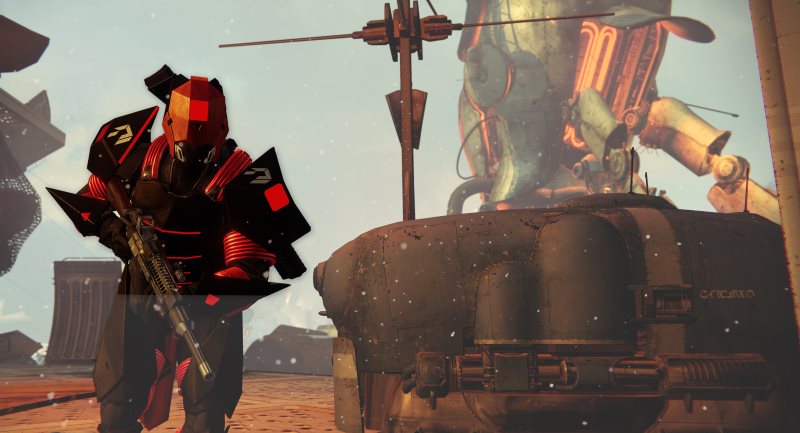 As we now know, Destiny's first big expansion in a year - Rise of Iron - won't be releasing on PlayStation 3 or Xbox 360. If you've been wondering why that is, Bungie has now provided more details.

Around 90 percent of its player base - an overwhelming majority says Bungie's marketing director Eric Osborne - is already on PlayStation 4 and Xbox One. The studio couldn't justify the additional investment for owners of previous-gen consoles.

Secondly, there was also the problem of performance, or rather the lack of it, according to the developer. "In order to add new content at this time, and especially on the scale and scope of Rise of Iron, we would have to take away from those older consoles, you would have to lose something," Osborne told VG247. "We still wanna make sure that people playing on legacy consoles still have all the content that they paid for to date."

Clearly, both PS3 and Xbox 360 cannot handle running the existing Destiny experience and the new expansion at the same time, which is why Bungie decided to not bring Rise of Iron for older consoles.

But there does seem to be a sliver of hope. "We are exploring potential options for players to upgrade Destiny from last-gen to next-gen and will have more to say about that with our hardware partners soon," an Activision spokesperson, publisher for Bungie, said in a statement.

That means Bungie could offer a free PS4/ Xbox One copy of Destiny to players on PS3 and Xbox 360, just as it did for a few months after the game's launch in 2014.

For guardians already on PS4 and Xbox One, you can pick up Rise of Iron starting September 20.