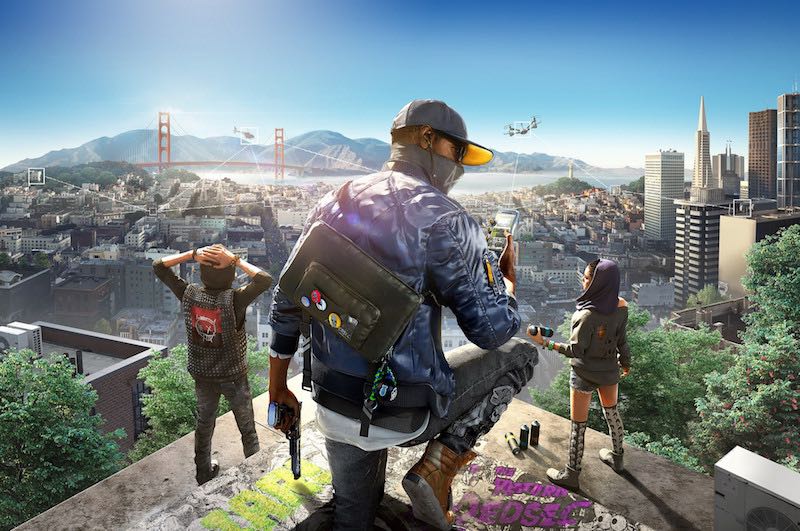 Ubisoft’s open-world hacking game, Watch Dogs 2, is out on November 15 for the PS4 and Xbox One. The PC version is due on November 29. And while the first two platforms will see a release on disc, the PC version may not.

After being alerted by a few of our readers, Gadgets 360 discovered that the standard PC DVD edition of Watch Dogs 2 cannot be purchased in India. What’s more is, unlike WWE 2K16, which saw a release of the game at retail as a code in box, there’s no such option for Watch Dogs 2 either.

What this means is, if you want to buy Watch Dogs 2 on PC your options are Steam, Uplay or other digital vendors. Unless of course, you’re willing to spend Rs. 7,499 on the Watch Dogs 2 San Francisco Edition which is probably a code in box rather than a disc much like Anno 2025's special edition.

Furthermore, sources at retail have informed Gadgets 360 that Ubisoft will not release any physical editions of PC games going forward. So if you were thinking For Honor or Ghost Recon Wildlands could be purchased on disc, think again.

(Also see:  You May Not Be Able To Buy Watch Dogs 2 at Launch in India, Here's Why)

This is, as we’ve been given to understand, a part of Ubisoft’s international strategy and not restricted to India as EA’s move to eradicate discs for the nation a couple of years ago.

All of this points to the fact that if you’re gaming on PC, you will need a fast Internet connection, or friends who can download heavy files, which in the case of Watch Dogs 2, requires 50GB of free space.