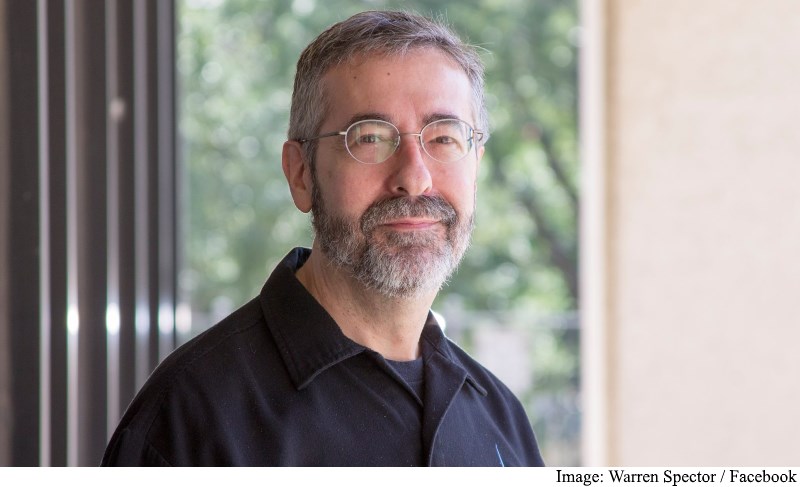 Warren Spector, a veteran in the video gaming industry, is joining Boston, US-based developer OtherSide Entertainment in the capacity of studio director, the company announced on Wednesday, and will be working on System Shock 3.

Spector has been known for his work on some ground-breaking and award-winning games such as System Shock and Deus Ex. Recently, he's been directing a college program at University of Texas in Austin, and joining OtherSide to help realise System Shock 3 represents a personal return to developing video games in a full-time capacity.

"I've loved working with students as Director of the Denius-Sams Gaming Academy in the University of Texas' Moody College of Communication," Spector said in a statement. "But when the opportunity to have a bigger role in bringing Underworld Ascendant to life, as well as playing in the System Shock universe once again, helping to bring these games to a 21st century audience, I just couldn't say no. Working on System Shock was one of the most fulfilling things I've done in my career and it's hard to describe how much I'm looking forward to sharing with players what Shodan has been up to since the last game was released."

Work on System Shock 3 will take place from a new studio in Austin, according to a post by Spector on his Facebook profile.

His last involvement with game development was under Disney, delivering two Epic Mickey titles - the first only for the Nintendo Wii and the second a much wider release - in 2010 and 2012. Spector has been acting as creative advisor to the developer since their start in 2014, OtherSide revealed. That's down to his history with founder Paul Neurath who worked alongside him on the original System Shock, Ultima and Thief games.

"I'm delighted to have Warren stepping up into a director role at OtherSide and helping lead the charge with our innovative approach to gaming. I can think of no one better suited to take on this creative challenge. Warren has changed the industry before and will do so again," Neurath added.

OtherSide Entertainment have been hard at work on their follow-up to the Ultima franchise in Underworld Ascendant, which came to life via crowdfunding platform Kickstarter. With Spector on board, they hope to not only speed up the work on System Shock 3 but also bring credence to a project that wasn't very convincing when announced back in December.