Warcraft 3 Gets a Big Update, Could We See Warcraft 3 Remastered Soon? 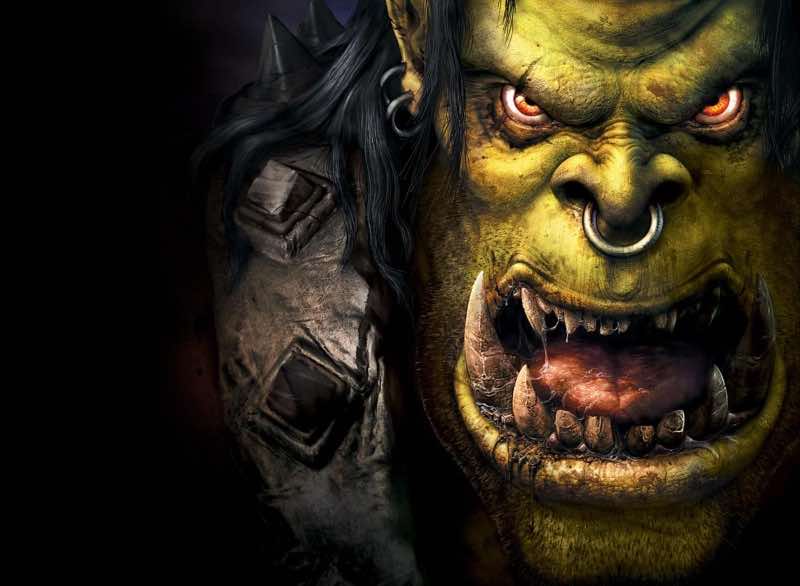 Fuelling rumours of a Warcraft 3 remaster, Blizzard has issued a rather large patch to the classic real-time strategy game. Additions include widescreen support for Warcraft 3 as well as 24-player lobbies and a host of balance fixes to its heroes. In addition to this, Blizzard notes that this will be the last patch that supports Windows XP players. Aside from this, Blizzard has also announced the very first Warcraft 3 Invitational tournament taking place this month on February 27 and February 28.

"We love and continue to support our Warcraft 3 community, and we’re excited to see classic competitors like Manuel “Grubby” Schenkhuizen, Park “Lyn” Joon, and Kim “ReMinD” Sung Sik try out all the new PTR [public test realm] changes for themselves—including balance adjustments to many heroes, widescreen support, and more – all playable now on the PTR," a post from Blizzard reads.

This seems similar to Blizzard's approach with Starcraft. The original got an update and support prior to the announcement of a remaster. What's more is, it went free. Could we see the same approach for Warcraft 3 and a possible Warcraft 3 remaster?

It’s unlikely that this could be Warcraft 4 since Blizzard has carried on the series’ lore in World of Warcraft. Considering that Warcraft 3 players have been invited to its HQ, along with Blizzard’s policy to involve the community with its remasters as we saw with StarCraft, leads us to believe that it’s Warcraft 3-related. Quite possibly a remaster or a mobile version of the classic. The former is more likely considering that Blizzard has already been at work rebalancing the game. Besides, Blizzard’s Classic Games team has been looking for talent to help it modernise the company’s back catalogue for new generations.