Walmart to Take on Google Stadia, Microsoft Project xCloud With Its Own Game Streaming Service: Report 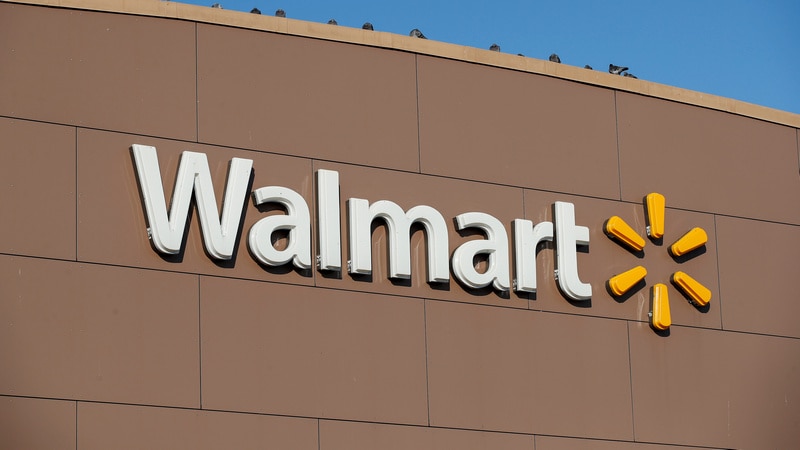 It appears that retail giant Walmart may take on Google's Stadia and Microsoft's Project xCloud with its own game streaming service. As per recent reports, Walmart is in talks with game developers and publishers to launch a game streaming platform of its own. Details however, are scant, with nothing more than Walmart's push into the video games industry (aside from being a games retailer) being restricted to streaming alone. The company has been in talks with developers and publishers since the beginning of this year so there's a distinct possibility that this is still in early stages.

"Multiple sources familiar with Walmart's plans, who wish to remain anonymous, confirmed to USG [US Gamer] that the retail giant is exploring its own platform to enter in the now-competitive video game streaming race," reads a report from US Gamer. "No other details were revealed other than it will be a streaming service for video games, and that Walmart has been speaking with developers and publishers since earlier this year and throughout this year's Game Developers Conference."

US Gamer claims Walmart's discussions have been "secretive" and it's unknown how far ahead it is in development. That said, its sources are confident that Walmart is looking to get into the space.

Considering that the likes of Verizon, Google, and Microsoft are all trying to encroach onto game streaming as the next big tech goldmine, it'll be interesting to see how incumbents in the space like Sony react to the competition. More so when the company made one of the earlier bets in the space by acquiring game streaming service Gakai to power its PS Now platform.