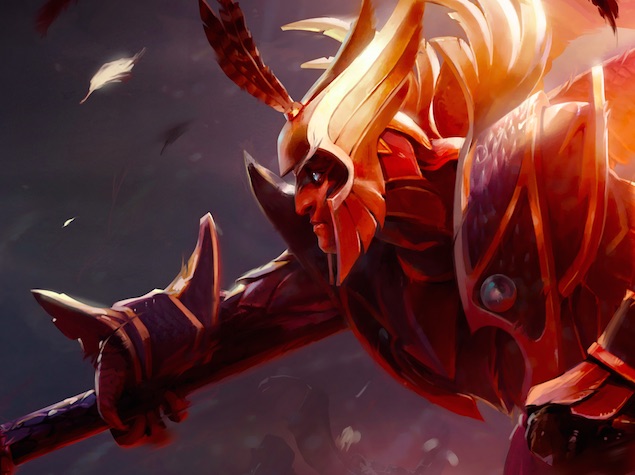 The day two of The International 2015, Valve's mega annual tournament for its free-to-play MOBA Dota 2, was stopped abruptly in the middle of the very first match of the first round for 45 minutes after its servers became the recipients of a distributed denial of service attack (DDoS).

The attack took place in match one of the best-of-three competition between Evil Geniuses and compLexity Gaming, commentator Paul "ReDeYe" Chalonerone confirmed to the assembled crowd. The game started to lag and paused abruptly, though the video streaming stayed online during the entire mishap. Traditionally, most e-sports tournaments are played over LAN, but unlike other titles, Dota 2 requires a constant Internet connection - making it prone to such attacks. The game went live at 6:50am IST.

Valve has already started to receive flak from users. Many are questioning the gaming company as to why it couldn't stop such attacks from happening, and how it plans to better guard its future tournaments. This isn't the first time a Dota 2 tournament has faced a DDoS attack, though it it had never caused a disruption during Valve's own International tournament. We hope the company comes better prepared on Saturday, when the grand championship will be played.

The International Dota 2 tournament began on Monday at the KeyArena in Seattle Center. The fifth such tournament in the franchise, the prize pool has been set to over $18 million this time around. Of the $18 million (roughly Rs. 115 crores) figure, $16.4 million (roughly Rs. 105 crores) has been directly contributed by Dota 2 gamers. The size of the prize pool makes it the biggest e-sports tournament to be held yet.