Valve Finally Explains Why Steam Was Down on Christmas 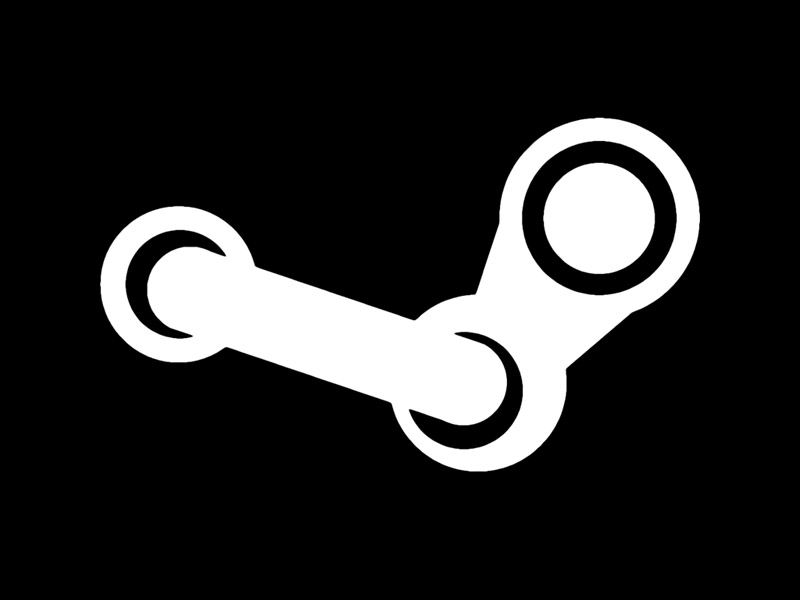 PC game digital distribution service Steam was down during Christmas, the busiest time of the year. This was after users reported that on logging in, they could see credit card and address information of other users rather than their own. Valve - the company behind Steam, issued a vague, late statement citing a "caching issue" that did little to inspire confidence.

After nearly a week, the company finally explained what happened. It admitted what consumers on Reddit and other forums reported, that they were able to see the personal information of other users. Valve also said that around 34,000 users were affected.

"On December 25th, a configuration error resulted in some users seeing Steam Store pages generated for other users. Between 11:50 PST and 13:20 PST store page requests for about 34k users, which contained sensitive personal information, may have been returned and seen by other users," a post on Valve's site reads.

"The content of these requests varied by page, but some pages included a Steam user's billing address, the last four digits of their Steam Guard phone number, their purchase history, the last two digits of their credit card number, and/or their email address. These cached requests did not include full credit card numbers, user passwords, or enough data to allow logging in as or completing a transaction as another user," it continued.

However the company also mentioned that not all users were impacted by this.

"If you did not browse a Steam Store page with your personal information (such as your account page or a checkout page) in this time frame, that information could not have been shown to another user," it stated.

Right now Valve is working with its partners to find out which users' information was served to others and will contact the affected parties when they've been identified. It mentions that no unauthorised actions were permitted barring the ability to see cached information and due to this, no additional action is necessary from Steam users.

As to how it happened, the company outlined that this was a result of denial-of-service or DDoS attack, which is a usual occurrence for Steam. However this specific attack saw "traffic to the Steam store increased 2000 percent over the average traffic during the Steam Sale." The second wave of this attack saw a caching configuration improperly implemented resulting in users seeing information related to other users.

You can check out the full statement from Valve. It's a silver lining that the company has managed to appear sufficiently transparent with the problems plaguing the platform. And it also highlights just one of the many inherent risks of video games transitioning to a purely digital, almost always online medium, the chance that events beyond your control could result in you losing access to your games.