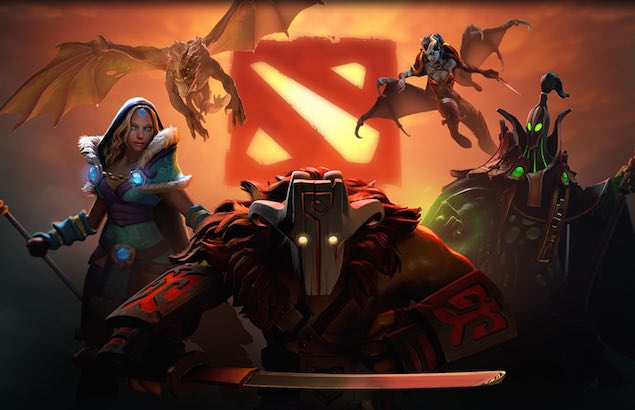 Game developer and creator of the Steam platform, Valve has announced the date for its next annual Defense of the Ancients 2 (DOTA 2) tournament, The International on its blog. It will take place from August 3 to August 8, for a complete six days.

Compared to last year, it has been extended by two days. Valve's reason for announcing it so early this time around is "so that you're able to start making room in your schedules."

While the duration has been increased from four days to six days, and has 16 of the world's best teams taking part, there is very little else that's known at this time. Well, except that it will take place in Seattle (much like last year) and that team invitations will begin sometime after May 1.

The first edition of The International took place in 2011 at the Gamescom convention in Cologne, Germany. This time around, Valve's tournament coincides with it albeit in Seattle.

Last year's The International (Valve's fourth) saw Chinese team Newbee walk away with the winner's share of almost $5 million in a heated final versus ViCi Gaming, another Chinese team who received the runner-up prize of around $1.5 million. The International has gone from strength to strength over the years, gaining public exposure thanks to the gargantuan prize pool of $10 million that graced last year's event.

How big (or small) the total prize pool would be this year is anyone's guess. Nonetheless, given the upward trajectory of e-sports the world over, it hopefully should be bigger.

BlackBerry Announces BBM for Android Wear at CES 2015
KitKat on 39.1 Percent of Android Devices; Lollipop Not Yet on Chart: Google