Valorant Out Now in India, Europe, Coming to America in a Few Hours 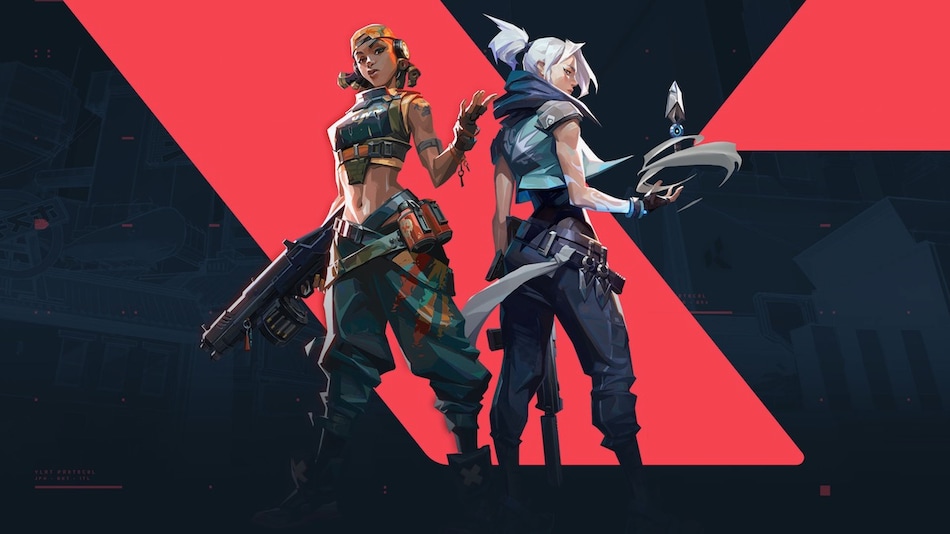 Valorant — Riot Games' new free-to-play online first-person shooter — is out now in India, most of Asia-Pacific, and Oceania. It's actually been available since 4:30am IST. The Windows PC-only game is also available in Europe, Turkey, Middle East and North Africa (MENA), Russia, and other Commonwealth of Independent States (CIS), having gone live at 7am CET / 6am BST. Valorant will release later in North America (including the US), Latin America, and South America at 5am PDT / 8am EDT.

VALORANT is LIVE in KR, Asia-Pacific, and OCE. pic.twitter.com/0IorkloIk2

Those Valorant launch times are courtesy of a tweet by the official Valorant handle. With it came the name of the game's first episode (“Ignition”), a new map (“Ascent”), and its setting (Italy).

If you were hoping to VPN elsewhere, Riot has said that it's not “supporting regional transfers”. That would also affect your server and ping value, so it's not recommended anyway. Speaking of servers, Valorant doesn't have any dedicated to India at launch. For what it's worth, Riot has said that Valorant servers for Middle East and South Asia will be available later in 2020.

For those wondering how to download Valorant, it's pretty straightforward. It's not on Steam, unfortunately, as is the case for other Riot Games titles. Just head over to Valorant's official website and hit “Play Now”. Log into your existing Riot account if you've one, or sign up for a new one. Once that's done, the website will take you to the Valorant download page.

Before you fire up Valorant for the first time, make sure you've the latest graphics card drivers. Nvidia released a “Valorant Game Ready Driver” last week — it's numbered GeForce Game Ready 446.14 WHQL driver — which also brings support for Windows 10 May 2020 update that's been rolling out globally as well.

Valorant is out June 2 worldwide, after spending about two months in closed beta. That helped Riot to work on bug fixes, server crashes, game patches, and player bans.