US E-Sports Advertising Revenue to Top $200 Million by 2020: eMarketer 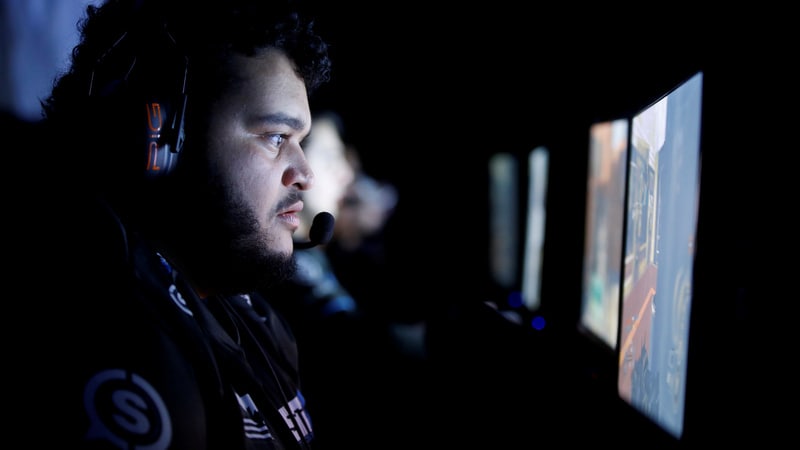 Competitive video game advertising revenues in the United States are expected to surpass $200 million by 2020, according to a report released on Thursday.

Such e-sports ad revenue will grow 25 percent to $178 million this year and to more than $214 million in 2020, marketing research firm eMarketer said in its first ever US e-sports and gaming forecast.

From beer brewers and computer companies to mortgage lenders and sports apparel makers, brands across the spectrum are trying to figure out how best to market to e-sports fans, who tend to be young, tech-savvy and affluent, as the professional video gaming industry is expected to balloon in coming years.

A February study by gaming analytics firm Newzoo projected that global e-sports revenue would hit $1.1 billion this year, up 27 percent from last year, as money comes pouring in for advertising, sponsorship and media rights.

Marketers are hoping to reach the throngs of fans who like to tune in live as professional gamers battle each other in their favorite game, be it League of Legends, Overwatch or others.

In 2019, 30.3 million people in the United States will watch an e-sports event at least once a month, a more than 18 percent increase over last year, eMarketer said.

Viewership, which now mostly occurs on YouTube and Twitch, is likely to grow by more than 50 percent to 46.2 million through 2023, the firm said.

Once an under-the-radar activity, e-sports is now a "multimillion-dollar business in the US, with implications for game developers, players, leagues, teams, live venues, streaming platforms, TV networks, audiences and marketers," eMarketer principal analyst Paul Verna said in a statement.